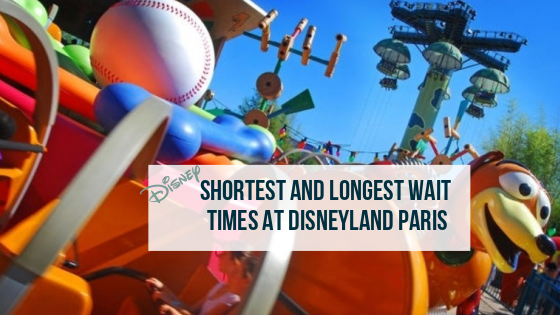 Time management is crucial when you visit Disneyland Paris. It is such an exciting place, and you must savour every delicious moment you are surrounded by such magic. To do that and have the best experience, you need to know the layout, where your favourite attractions are, where to eat, and of course, the shortest and longest  Disneyland Paris wait times.

Disneyland is known for its long lines. It started in Anaheim, CA, and now every Disney park on the planet has the same issue. Popular attractions lead to long waits. You can stay in line for over an hour to have an experience that is only a few minutes long. Shows have both the shortest and the longest wait times. It all depends on when you arrive. All joking aside, though, Waiting in line is not like it used to be. Fastpass was introduced nearly 20 years ago as a means to mitigate the long wait times and hold guests’ places in line. However, Fastpass works differently in every Disney resort.

The general principle of the Fastpass system is that it holds your place in line. Certain attractions have two entrances. There’s a standby entrance and a Fastpass entrance. The Fastpass queue bypasses a large amount of the standby queue and merges at a point near the attraction’s loading dock.

When you go to a Fastpass kiosk at the entrance to a ride, you can use one ticket per rider to retrieve a Fastpass. The Fastpass has a return time, which gives you a window of when you can return to use the Fastpass queue. Ideally, you can enjoy other attractions while you wait for your return time. After you’ve redeemed one Fastpass, you can get another one somewhere else. Here are the attractions at the Disneyland Paris resort that accept Fastpass:

Disneyland Paris is a resort comprised of two theme parks and Disney Village, surrounded by all kinds of Disney resort hotels. Disneyland Park is the primary park. It’s very similar to the Disneyland and Magic Kingdom parks, but every land in the park has received a major upgrade based on new inspiration and previous knowledge. Near Disneyland park is Walt Disney Studios

The Longest Waits at Disneyland Park

Right now, Meeting Mickey Mouse in Fantasyland is the longest of the Disneyland Paris wait times. It’s well over an hour. Only coming in a distant second is the Princess Pavilion. Peter Pan’s Flight is a meager 20 minutes compared to the waits at character meet and greets.

Those are the early morning times before things get a chance to pick up. By the afternoon, normally, the Princess Pavilion wait time is over an hour. Big Thunder is about 50 minutes, and Peter Pan’s Flight is 40. Meet Mickey Mouse and the Main Street Station for the Disneyland Railroad are also among the top five longest Disneyland Paris wait times.

At the moment, Crush’s Coaster is the longest wait time, which is consistent with the average wait times. It’s the offseason and a lot of the attractions in Walt Disney Studios are closed, so even though the park just opened, the wait time has already climbed to 45 minutes.

The next longest wait time currently is Ratatouille. Crush’s Single Rider line is also pretty heavy. It gets its own posted wait time, and it’s 15 minutes less than the regular standby line. At the moment, the Twilight Zone Tower of Terror is the fourth-longest wait at 25 minutes.

However, this is typically not the case. Although a 30-minute wait is normal for the attraction, the RC Racer, Toy Soldier Parachute Drop and Meet Spider-man queues are generally longer.

The Shortest Waits At Disneyland Park

The Keele Boats is the shortest wait time. The queue is just around five minutes long. The River Rogue Keele Boats more or less ties with The Swiss Family TreeHouse, Mysteries of the Nautilus, and Alice’s Curious Labyrinth. All of which are walkthrough attractions, you might consider queues without a ride.

Other very short wait times are the Main Street Vehicles and Sneak Peeks. Lancelot’s Carousel is also a very low wait time. At the time just after opening, five minute wait times are common. They extend to Casey Junior; It’s a Small World and Pirates of the Caribbean. It is the offseason, so many attractions are currently closed.

As of nearly two hours after opening on a mid-week off-season day, RC and the Parachute drop are right at the bottom with the other five minute wait times. Although Ratatouille has a 30-minute wait, the single rider line is down to five. Slinky Dog Zig Zag Spin is also only a 5-minute wait.

We typically see a different picture, although Ratatouille Single Rider and Slinky Dog are typically among the lowest wait times along with the Flying Carpets of Agrabah. When they are operational, Armageddon special effects show, and Art of Disney Animation brings up the rear as well.

Weekends see heavier crowds and seasonal changes impact wait times as well, but the attractions most favoured by guests remains the same. Don’t be fooled by low wait times, though. It doesn’t always mean an attraction is ill-favoured. It may just be a more efficient ride. 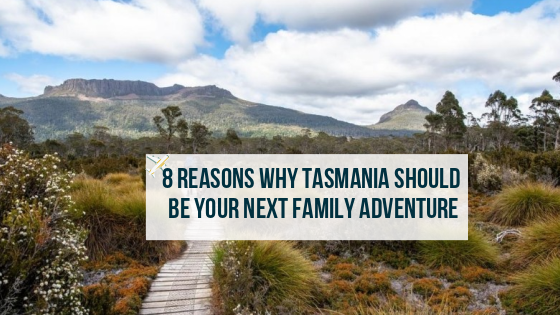 8 reasons why Tasmania should be your next family adventure 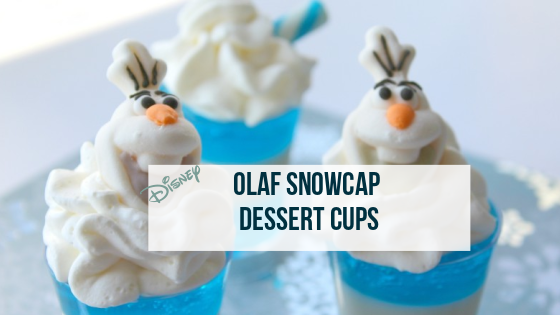