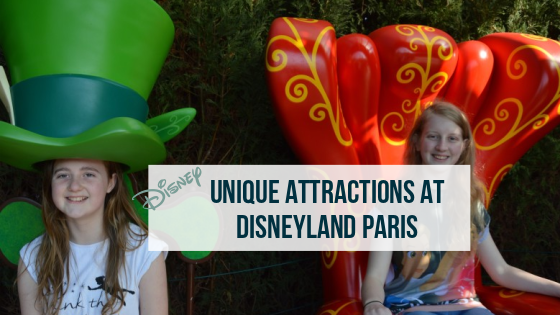 Mysteries of the Nautilus

The Mysteries of the Nautilus is a unique attraction based on the Jules Verne novel 20,000 Leagues Under the Sea. This walk-through exhibit allows guests to explore the world of the Nautilus, Captain Nemo’s incredible submarine.

On the scratching, you’ll be able to explore six different rooms, including the Captain’s Quarters and the salon where you can see a replica of the organ that Captain Nemo plays in the classic film. The thing that makes this walk-through attraction unique is the way that you enter it.

You’ll first enter through a lighthouse,then down a winding staircase and finally through a passage that will seemingly lead you to a life-sized facade of the Nautilus floating in the water. But really, you’ll be going through a corridor in the opposite direction and into a cleverly concealed building nearby where the attraction truly takes place including an animatronic giant squid scene.

Opened on 4th July 1994, it is a walk-through attraction that takes approx 10 minutes to explore.

Indiana Jones and the Temple of Peril

As for the ride itself, the cars and track are designed to look like minecarts speeding down tracks through a ruined temple. well the coaster may not have the intensity of the others in the park, but it does include some quick turns and an inverted sequence, the first on a Disney coaster.

the main focal point of Disneyland Paris is Sleeping Beauty’s castle, a beautifully designed castle at the heart of the park which is home to a few shops. Beneath the castle, you’ll find the Dragon’s Lair. This dimly-lit walkthrough attraction is home to one of Disney’s most beloved audio animatronic characters: an 89 foot dragon.

When it was built in 1992, it was the largest animatronic character in the world. Today, it lives peacefully in its den, occasionally waking to puff smoke at delighted guests. If you’re looking for the perfect place to take photos to send to the family, pay the dragon a visit.

Opened 12th April 1992, it is a walk-through and takes a few minutes to explore.

Alice’s Curious Labyrinth is a delightful walk-through hedge maze featuring statues and animatronics of various characters from the film. The Maze is not too complex, so you don’t need to worry about getting lost as you explore it.

In fact, you may want to take your time since each character that you find could be the opportunity to take another photo. At the centre of the maze, you’ll find the Queen’s Castle. There, you can climb to the top and get a great view of the hedge maze as well as the rest of Fantasy land. 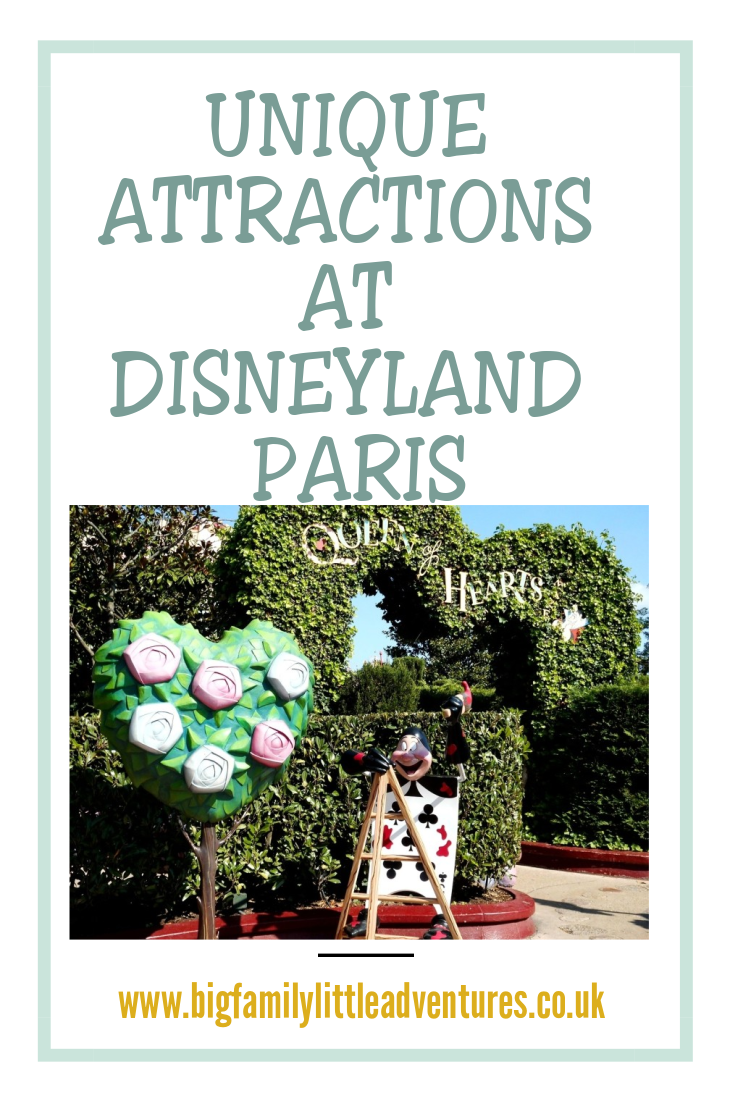