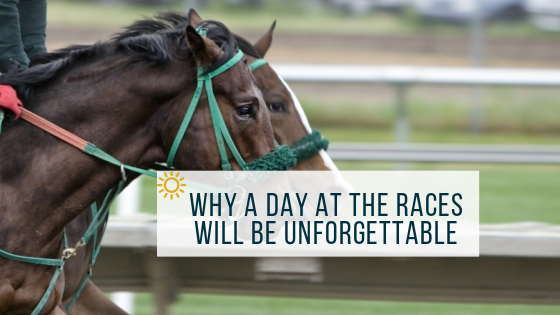 Horse racing is a beloved sport around the world and lucky for us that some of the best races are right here in the UK so why not take advantage and spend a day at the races, it will be a day you won’t want forget in a hurry.

Horse racing has long had a reputation that it is a sport to be enjoyed by the upper class and back when it was becoming popular, the sport was favoured by royals and aristocrats, but despite the class and elegance of the events remaining intact, they are very much inclusive to anybody to wishes to attend.

If you are planning a day at one of the UK racing events, here are some that are simply unmissable, you won’t regret attending.

Many of you may already know about Ascot as it is a prestigious event in the horse racing calendar, holding 13 of Britains 36 Group 1 races. The event was opened by Queen Ann back in 1711and to this days still has a strong relationship to the royal family in which they spectate the event and the Queen has been known to enter her own horses into the races; not to mention the races are a short 6 miles away from Windsor Castle.

Ascot is popular for its atmosphere and its ability to keep the class of the sport alive with a strict visitor dress code, afternoon tea and restriction on alcohol to avoid unseemly behaviour in the large crowds.

One of the most popular aspects of the races, as with any horse race, is the betting aspect of the sport and due to the size of the event, many betting companies jump at the chance to get in on the action and offer free bets for Ascot, as well as guides, tips and results for those unable to attend. 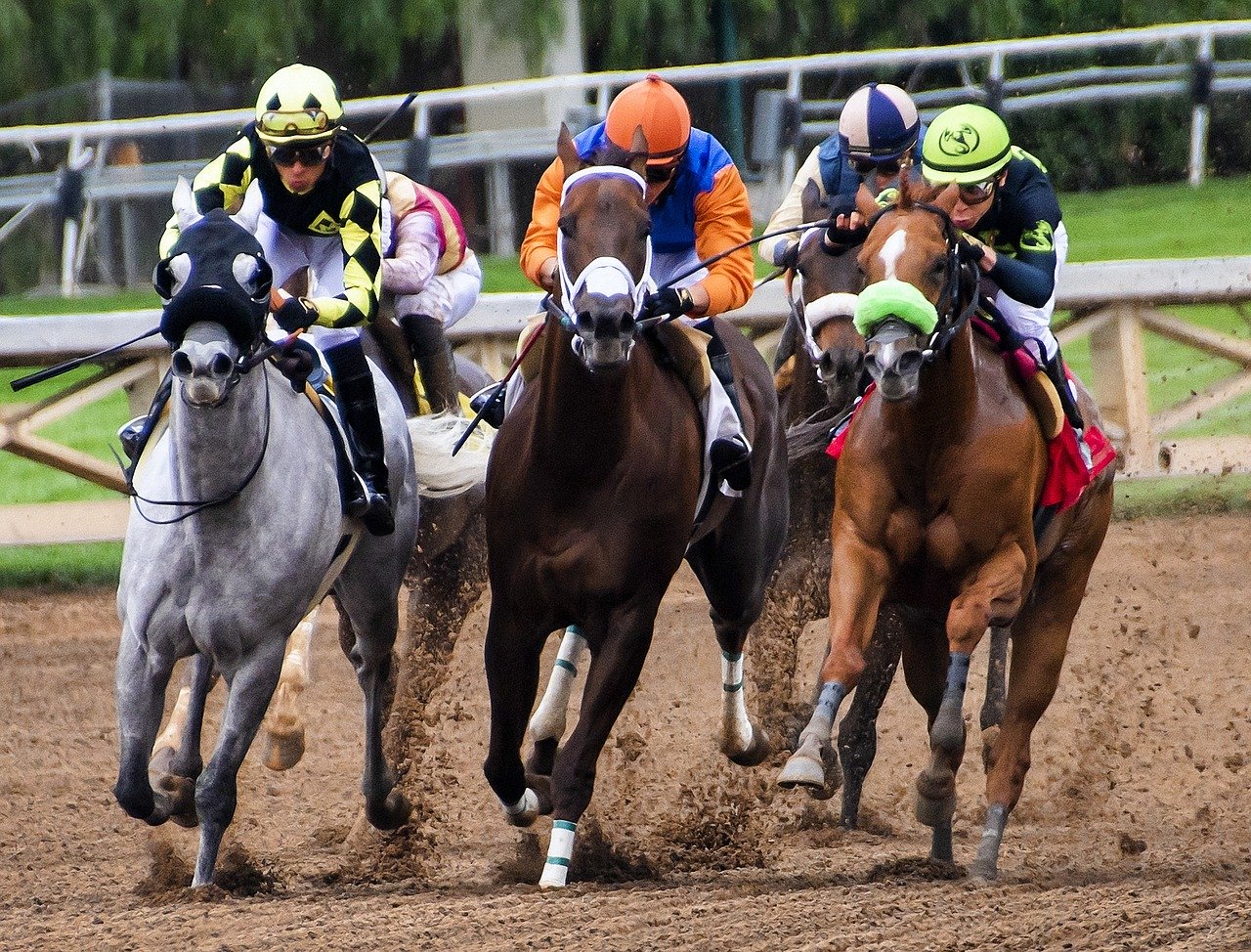 With an annual viewership of around 600 million people, it is safe to say that the Grand National is one of the most popular racing events in the world and is held each year in Aintree, Liverpool.

The national hunt event is a handicap steeplechase race in which stretches over 4 miles and 514 yards, along with a total of 30 fences for the runners to clear over the two laps before finishing.

The difficulty of the track does not go unrewarded as although the races has the reputation of being one of the most difficult race tracks to run, it is also the most valuable horse race in Europe, with a purse of £1 million (2017). 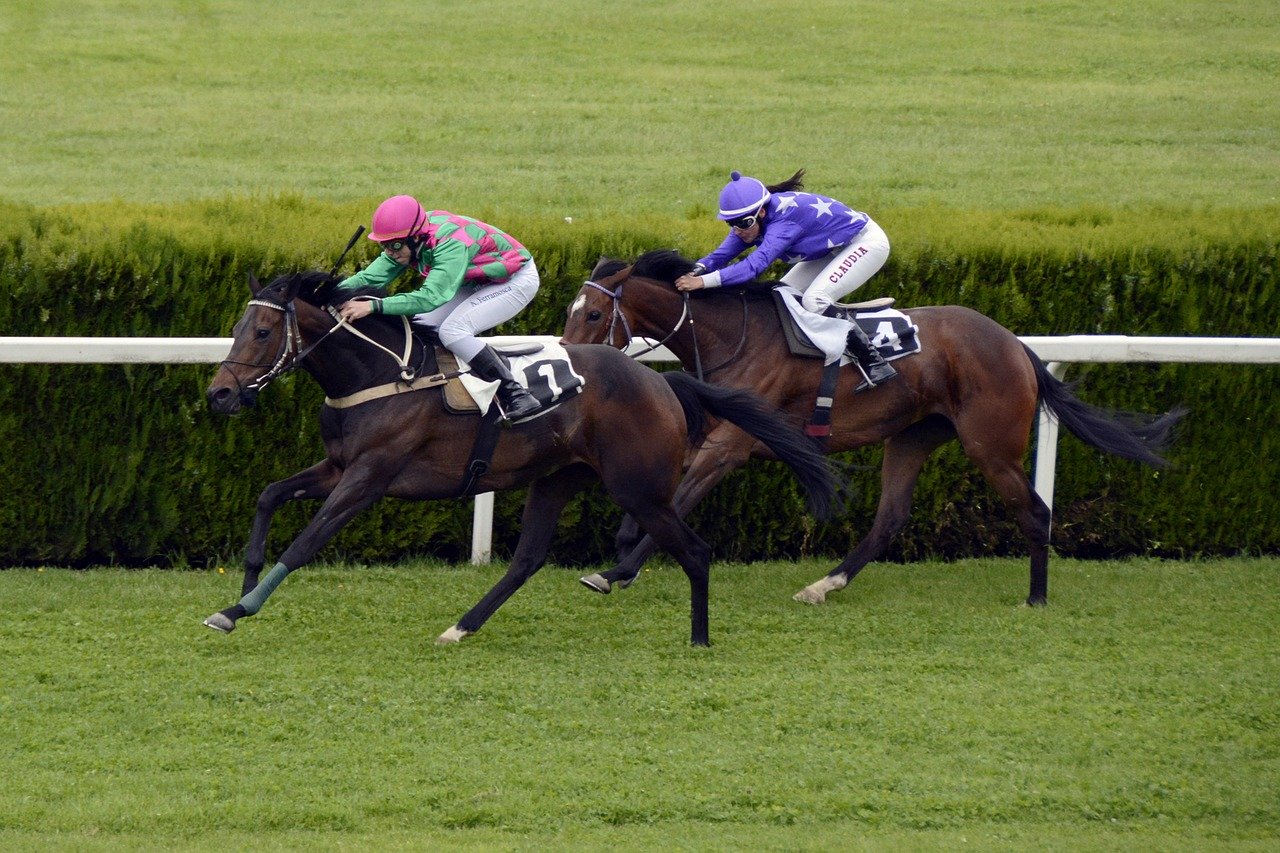 The four-day national hunt race takes place annually in Cheltenham, Gloucestershire and has a prize fund second only to the Grand Nations, drawing in lots of passionate competitors and anticipated spectator.

The festival is well-know for its signature ‘Cheltenham roar’ in which describes the noise of the crowds while the races are being run, other races are nothing compared to the atmosphere and passion that takes place down in Cheltenham during the middle of March.

Have you enjoyed a Day At the Races, we loved our family visit to Newmarket racecourse