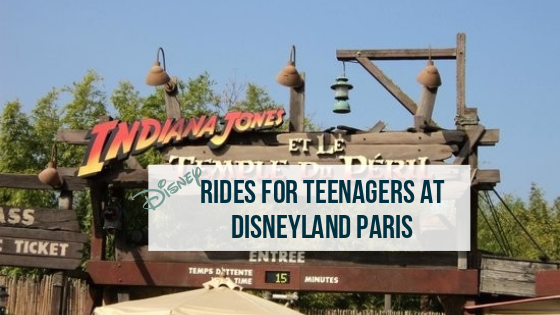 Rides For Teenagers at Disneyland Paris

1 Indiana Jones and the Temple of Peril

“Snakes, why did it have to be snakes?”. Don’t fret Dr Jones and teens as well, There’s no snakes on this action packed rollercoaster Ride based on the film series “Indiana Jones”.

Head over to Adventureland to experience the thrills of riding a coaster all through dark and bizarre jungle ruins as you are rushed at high speeds around the ruins taking turns and loops to be able to escape from whatever creatures and traps that may lurk in the darkness. A Whip cracking adventure For your teens.

Opened on 30th July 1993, it is rollercoaster, which lasts for 1 minute 30 seconds and 12 guests are seated per mine train, this one is also extremely popular, so I would advise heading straight for this when you enter the park.

“To infinity and beyond”. Join Buzz Lightyear in his battle to defeat the dark emperor Zurg by equipping your laser blaster and blasting your way through different planets in an attempt to find and destroy Zurg.

The Ride features an arcade like shooter experience with free 360 degree rotation of your vehicle throughout the entire ride, shoot the targets around you to get a high score (maybe try beating the parents score like our children did, but I was the ultimate winner, they couldn’t beat me!)

The entire ride focuses around the idea of children playing with toys and imagining stories so in the walkway up to the ride you see boxes and instruction manuals to really get that toy story feel. Go for the highest rank of Galactic hero. Ready up Space rangers!

Opened on 8th April 2006, it is an Interactive dark ride, which lasts for 5 minutes and 2 guests are seated per XP-41 Space Cruiser, this one is extremely popular, but does have a tendency to break down quite often, so i’d advise getting a fastpass, or queue up for it at the end of the magic hours just as the entire park is about to open.

Close your eyes, open your mind and blast off into space with Space Mountain: Mission 2 which will take you in a rocket to the farthest reaches of the galaxy.

This Galactic titan of a rollercoaster is a perfect one for just teens. You begin by blasting off as it shoots steam everywhere, then you twist and turn through space with great special effects of space that really makes it seem like you’re out there with the stars. This ride was our three teenager’s favourite ride which they went on everyday we were there.

It lasts for 2 minutes and 10 seconds, and is definitely not for the faint hearted, so if you are a roller coaster lover, this one is for you!

What lurks inside the phantom Manor? Ghosts and ghouls galore in this guided attraction tour inside Phantom manor. Mirrors twist and bend, paintings come alive. take a walk into the ghostly side as you ride a “doombuggy” and get guided by a mysterious voice, traversing around the manor you find ghosts and spectres.

Discover the secrets and lore behind the manor and the curse of Thunder Mesa. Spooks and scares are in for any teenager that will take a ride on the phantom manor.

Opened on 12th April 1992, this is a dark ride with audio-animatronics, special effects and lavish attention to detail, it takes approx 7 minutes and you are seated 2 or 3 guests per doom buggy and there are 131 doom buggies that are on a continuous cycle, so the wait for this ride isn’t too bad.

5. The Twilight Zone Tower of Terror

Take a dive down 13 floors of spectral mystery as you take a plunge into the twilight zone. Enter the hotel based on the 1959 TV show “Twilight zone”. get seated in the elevator as you ascend up 13 floors as you get greeted by the apparitions of the people that disappeared from 1939.

When you reach the top floor the doors open over the park where you see everyone before plummeting down through 13 floors and then back up again. It’s a mystical thrill ride which will make your teens wanting to go on it again and again.

Extensively-themed, atmospheric hotel housing a thrilling elevator drop ride with horizontal movement and special effects. This ride opened on 22nd December 2007, the ride itself lasts 3 minutes, but there is a 5  inute show beforehand which is excellent. It is a vertical drop ride, with a height of 55 metres (183ft) It has capacity for 22 passengers per elevator, with 6 elevators in 3 shafts.

Do you have any more to add ? If you have teenagers and are considering Disneyland Paris, ours say ,in the words of Shia Le Bouef “Do It!” 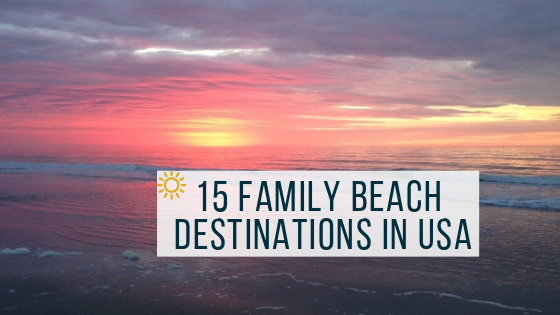 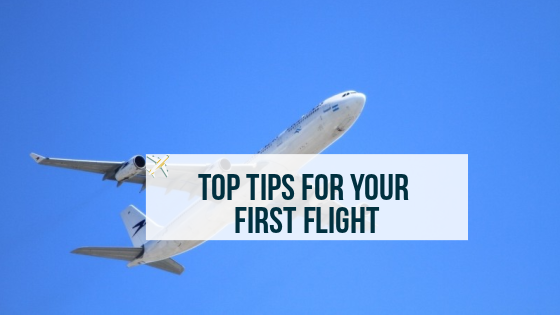 Top Tips For Your First Flight