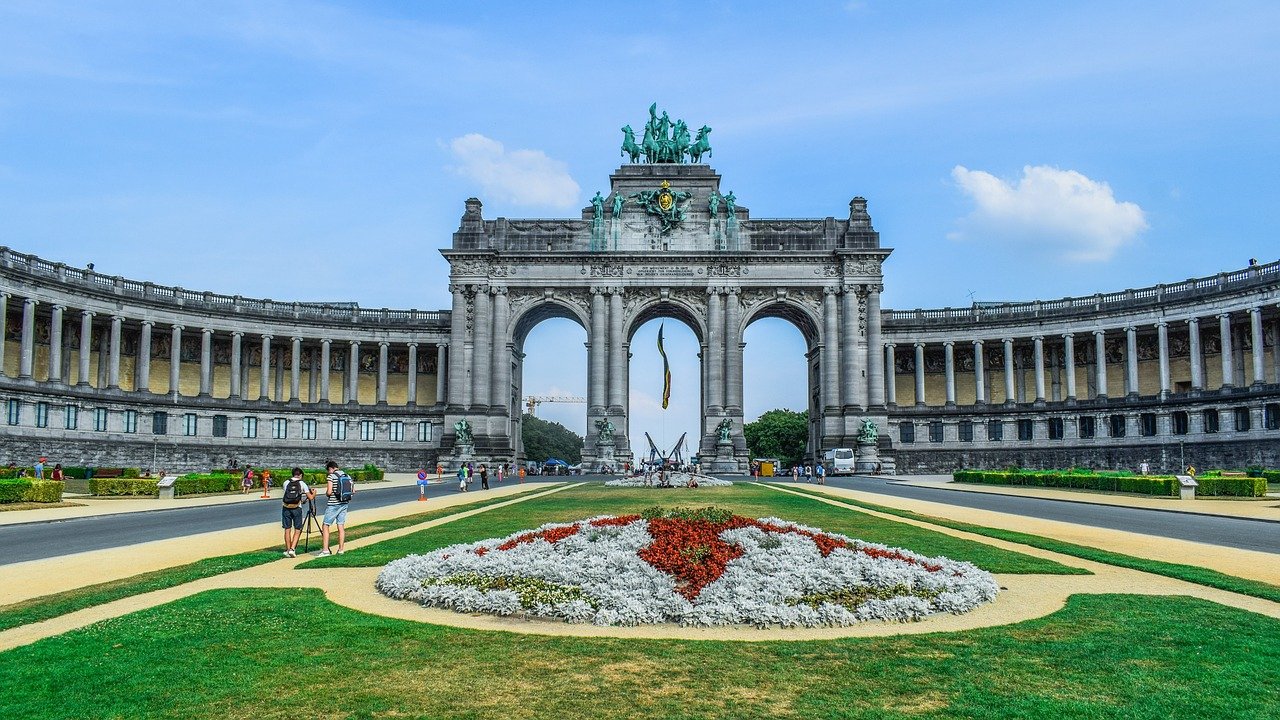 As Belgium’s capital and the seat of the EU, Brussels is a hub of politics and culture, making the list of sites to see and things to do is endless. The city is full of history that captures the imagination of anyone who visits. Jeremy Wien was lucky enough to visit and he described the city as, “One of my favorite cities in the world; the combination of history, beauty, and being a great modern city to walk around, eat at a cafe, or have some drinks and a fun night at a pub is tough to match.”

Here are the sites you cannot miss seeing in this enchanting city:

The Atomium is for Brussels what the Eiffel Tower is for Paris. The structure is a historical landmark building. It was originally constructed in 1958 for the World’s Fair. The Atomium consists of nine giant steel balls connected with thin tubes—it’s what Belgium and its capital call one of their ultimate symbols due to its remarkable architecture that was designed to look like an elementary iron crystal blown up to 165 billion times its size. Designed by the engineer André Waterkeyn and architects André and Jean Polak, it stands 102 m tall. The Atomium was made with the intention of being the crown jewel to the 1958 World’s Fair but its beauty is still incredible by today’s standards. You can find this magnificent site on the Heysel Plateau, where the exhibition took place. It is now a museum and remains a defining part of the city’s skyline.

There are permanent and temporary exhibitions inside each sphere. Among the permanent exhibitions, it is worth highlighting the 1958 Expo one, featuring documents, videos, photos, and more.  In the top sphere, there is a restaurant where you can enjoy a beautiful view of the city below. However, you should note that it is often commented that although the Atomium is remarkable for the outside, it can be a little disappointing from the inside, especially due to the occasionally long lines. If you are unsure about tackling the wait paired with the nominal entrance fee, head to Laeken Park where you’ll be able to see some of the original pavilions of the Expo. Tourist favorites are typically the striking Chinese and Japanese pavilions.

The Royal Greenhouses of Laeken

The Royal Greenhouses of Laeken are a vast complex of monumental heated greenhouses. They are a gorgeous coming together of Art Nouveau architecture and exotic greenery. The historic complex contains tropical, subtropical, and cold greenhouses. However, it is important to note that the greenhouses are part of the Royal Park, so the times they are open to the public are selective. They are open every year in Spring, for three weeks from mid-April to the first week of May, in compliance with the tradition introduced by Leopold II who wanted to let the public in on his glimpse of paradise. It is highly advised you go during this time of year as every greenhouse has a different theme and collection of trees or plants.

To give historical context to this beautiful and thematic nature scene, a rare sight in many cities, the gardens date back to the 18th century, King Leopold II changed its garden-architecture. A brand new complex was commissioned by King Leopold II and designed and built between 1874 and 1895. The project was finished with the final and complex addition of the “Iron Church,” a domed greenhouse, which would originally serve as the royal chapel. After the death of the king, the greenhouses were kept, but the Iron Church was converted into a private royal bathing house.

The royal botanic collection is a must-see for many as it features old plants from Africa and various species of flowers that are cultivated inside the royal greenhouses for use at court. Though the current collection has lost some of its diversity since the death of King Leopold II, the collection is still famous with 305 different species of camellias, more than 1,000 plants, and trees over 400 years old. The Royal Greenhouses of Laeken is a beautiful example of the way Brussel’s nature reflects its longstanding history and cultural diversity.

The Grand-Place, or the Groot Markt, is one of the most stunning and iconic landmarks in all of Europe. It is located in the heart of Brussels in Belgium and is considered one of the most important squares in the country. The Grand Place was originally created to cater to the rising importance of local merchants and tradesmen in the early 14th century. By the 17th century, the Grand Place was bustling with market activities, especially with the trading of food items. This history is still evident today in the unique street names in and around the market square, as they are named after food, like Herb Market Street, Herring Street, Butter Street, and so on.

Grand Place is located in the center of Brussels. It is completely free to explore the square although you’ll have to fight the crowds.  In order to access the museums and tower, you will have to pay a very nominal fee.

Situated between two of Brussel’s well-known landmarks, the Place Royale and the Grand Place, the Mont des Arts plays the crucial role of connecting downtown with uptown Brussels. Once you’ve walked through the Mont des Arts garden and climbed up the stairs towards the fountain, you’ll be treated to one of the most iconic views of Brussels. Downtown Brussels stretches out in front of you, with the tower of the magnificent Brussels town hall dominating the scene. The view is especially captivating around sunset when the evening sun paints the sky in different shades of pink and orange. On a clear day, you can even spot the Atomium.

The area of the Mont des Arts has a complex history. It was a densely populated neighborhood and between the 15th and the 18th century but by the end of the 19th century, King Leopold II wanted to convert the site into an arts’ quarter.  After the demolition of the old buildings, the site turned into an urban void because the project lacked financing. To increase the area’s appeal, a “temporary” garden on the hill was commissioned. Although the garden became a well-appreciated green area in the heart of the capital, the plans for the Mont des Arts in the 1930s demolished most of the green space, but as you can see some remains today. The area truly embodies Brussel’s adaptability, beauty, and cultural emphasis on community.

Once at the Mont des Arts, do not miss the nearby views. The Dynasty Palace features a remarkable bell chime on the rear façade of the Dynasty Palace. It is a large golden wall clock with twelve figures from Belgian history and folk culture. A large bronze statue on top of the arcade hits the hour, thereby giving one of the twelve figures a cue to step forward, out of their niche. Every hour, the bells alternatively play Oú peut-on être mieux and The Carillon Song.

The Dynasty Palace was built as part of the world exhibition in 1958 and it is an incredibly impressive design. Although the Dynasty Palace had the important function of hosting the reception for official ceremonies during the world exhibition, it remained largely unused in the decades that followed; only sporadically it is used for conferences, events, and exhibitions. However, it is still greatly appreciated by locals and tourists who see its beauty today.

Author Bio: Jason Ortiz is a travel and entertainment blogger at Chowder Bucket.  He has traveled to over 20 countries and hopes to someday visit every country on Earth.  In his travels, he often gets involved with local humanitarian efforts and is a believer in open borders making for a better world. 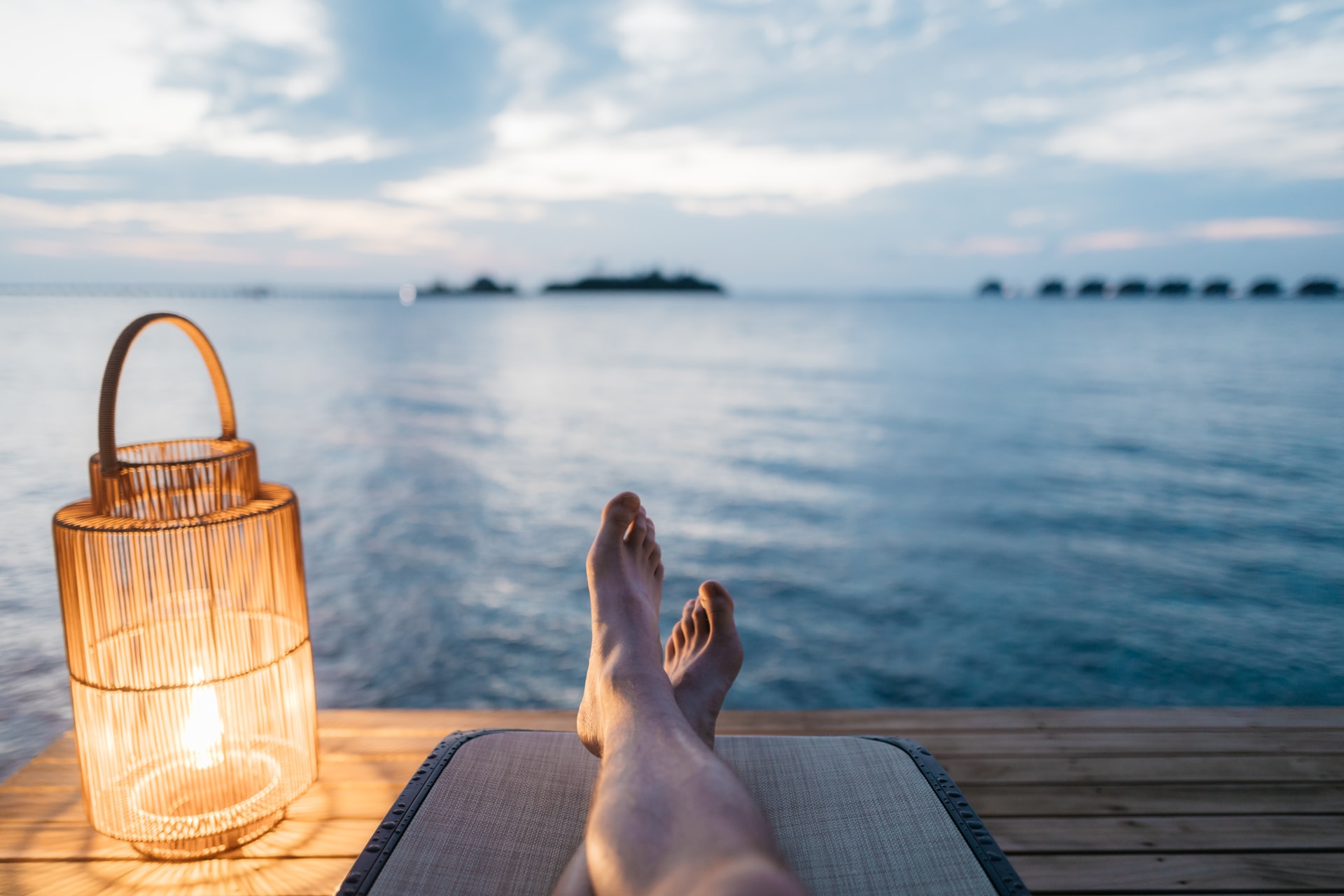 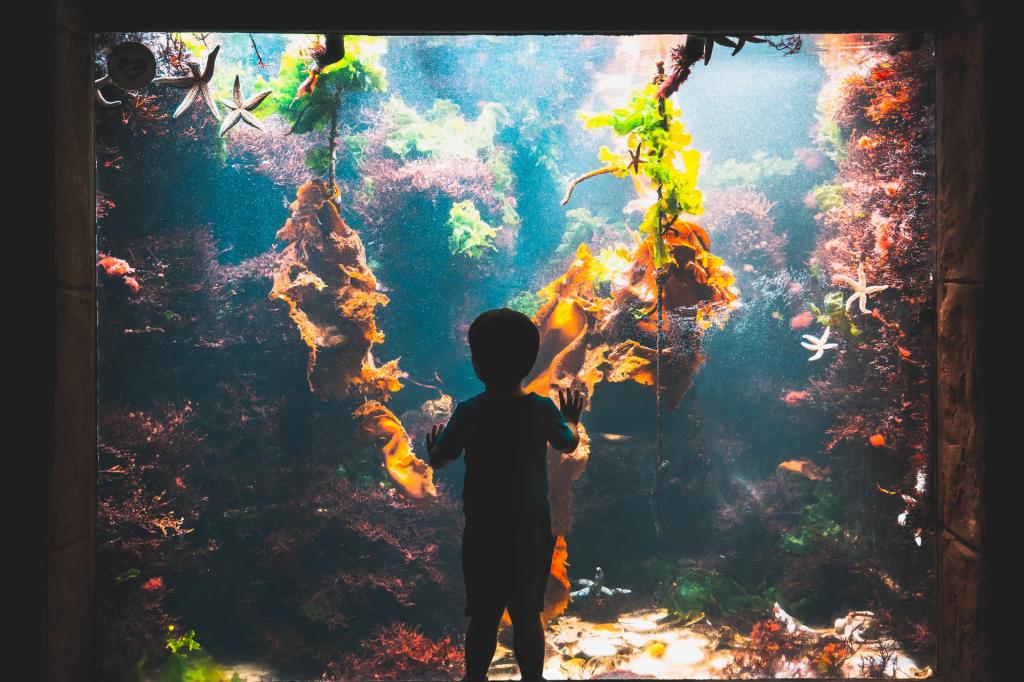