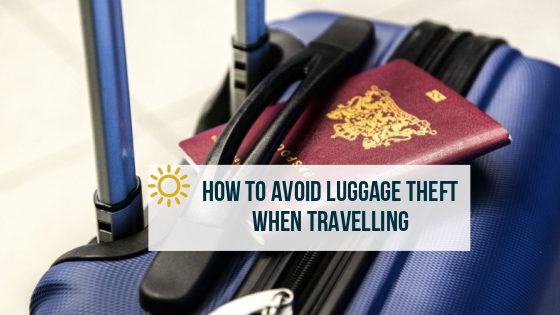 How To Avoid Luggage Theft When Travelling

Thieves lurk around airports and bus and train terminals waiting for a traveller to be distracted, even for a few seconds. Travel in pairs, if possible, or hold onto luggage at all times.

Watch out for Scams

Scammers at airports operate by searching for victims with expensive carry on luggage, such as laptops. For example, working in pairs, they typically position themselves in front of the unsuspecting passenger at a metal detector and stall until their mark puts the laptop on the conveyor belt. The first scammer moves through the metal detector easily. The second deliberately sets off the detector and begins a very slow process of emptying pockets, removing jewellery, etc. While this is happening, the first hustler picks up the laptop as soon as it appears on the conveyor belt, walks away quickly and disappears among the crowd.

Baggage insurance starts at around £10.00 per person, depending on the insurance provider which is a cheap investment when compared to baggage theft. Insurance is handy when luggage is delayed, because most plans allow the traveller to purchase replacement clothes and toiletries up to a certain amount.

If it is necessary to carry highly valuable equipment or electronics, make an inventory of checked luggage. Keeping receipts or taking photographs of the items to prove they were packed in the luggage. As well as their condition when packed could be crucial to being reimbursed if it becomes necessary to claim.

Be selective when packing

Don’t put iPods, laptops, digital cameras, DVDs, CDs, cell phones, PDAs or jewellery, in checked luggage. Keep those in carry on luggage or leave them at home. Travel with older clothes, footwear and so on.

Many international airports offer to shrink wrap bags for a small fee, which is a deterrent to would be thieves but also protects against damage from rough baggage handling.

A baby change bag or cooler bag can work well when carrying valuables such as cameras, in place of carrying it in an expensive camera bag. Clip on a soother or have a disposable diaper visibly sticking out of a side pocket.

Ever heard the quote “Don’t spoil the ship for a ha’penny’s worth of tar?” Buying cheap luggage may cost more in the long run. Discount or cheap bags fall apart quickly, zips can be easily broken and the bags themselves can be slashed easily.

Being aware that there are thieves virtually everywhere and staying alert will be a precautionary measure when it comes to luggage theft. 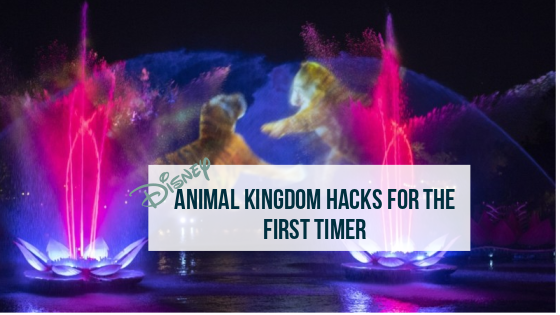 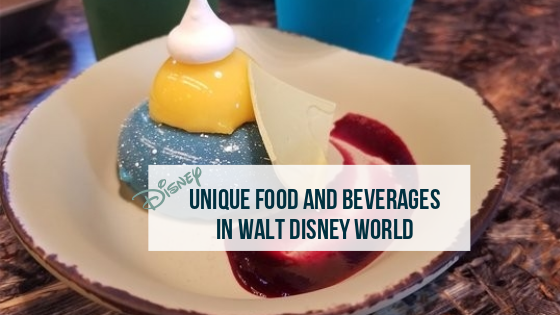