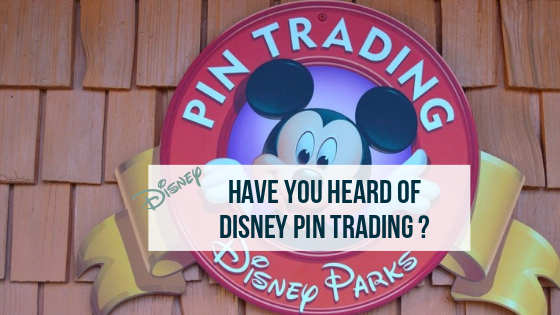 Have You Heard of Disney Pin Trading ?

If you are planning a visit to a Disney Park, then you need to know about Disney Pin Trading.

At Disneyland Paris, Disneyland, Disneyworld and any of the related parks, nearly every shop will sell pin badges. These can range from little mouse ear badges to big shiny ones with spinning BB8 attachment.  They’re usually ranged from 5 to 12 euros.

There are thousands of badges existing, so it’s unlikely people will be able to find the exact ones they want to buy in a shop for a reasonable price. But luckily, the parks have a system of ‘pin trading’ set up.

Many of the staff and cast members wear lanyards round their necks, and these will be covered in Pin badges. If you speak to them, you can offer to trade a pin you have for one on the lanyard, meaning that if there’s one you really like, you don’t need to spend lots of money getting it, you can simply trade it for one of your less important ones.

The rules for Disney pin trading are:

You must be under 12

You can’t trade for a pin that they already have

Some members may have their own rules, as they might only trade a large pin for one of a similar size, but usually they’re happy to do any swaps.

The best advice for pin trading is to find some that people are selling online, or ones that are sold in larger packs, so that you can trade them for ones that you really want.

When we arrived, the three children went into one of the numerous stores throughout the parks and each chose a lanyard, Eowyn’s was pink (obviously) with Tinkerbelle all over, Neva went for one that showed the characters featured in the Disney Dreams light show, and Kaide chose Star Wars, each costing €9.99.

There are numerous packages of Disney badges that you can buy before you go on sites such as Ebay, and because you are aiming to swap them it really doesn’t matter which badges arrive in your package, although some of them the children loved and refused to add to their lanyard for trading!

Each have a card on the lanyard with the instructions for those who have not read this post!

What they thought of Disney Pin Trading

Eowyn (age 7): It’s really fun and you get to keep the badges you like

Kaide (age 10): It’s really good, especially when you spot one of your favourite characters on a cast members lanyard, but ALWAYS have your lanyard with you or you might miss out, as the cast members also have them at your hotels.

Neva (age 12): Check all the different shops and carts selling things, we found some of our best pins in the quietest of places.

All of the children loved looking for their favourite characters and it certainly gave them more confidence. they were very shy at the start of the holiday, but by the end, they were walking straight up to the cast members and asking if they could look at their pins, it is a brilliant idea and they all loved it, and got some pretty amazing Pins too.

Have you visited Disney, have your children taken part in Disney Pin Trading ? 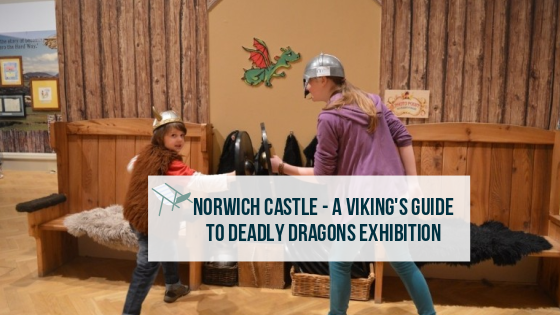 Travelling on the Eurostar with seven children!