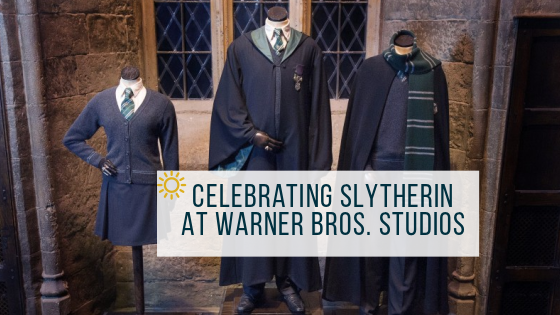 For the past three weekends we have been watching the Harry potter movies, Eowyn aged 11, couldn’t really remember them as she was pretty young the last time we watched them all, its lovely settling down on a Sunday evening with a roast dinner and watching the next instalment, Kaide and Eowyn are avid watchers and Viggo tends to find his way to sitting on my lap and watching with us too.

The last time we went to Warner Bros. Studio I was 8 months pregnant with Viggo, you can read about it here, so a visit is long overdue!

Fans invited to discover the Slytherin common room for the first time ever.

Known throughout the eight films for its ambition and links to dark magic, Slytherin house is home to some of the greatest wizards of all time. From April, visitors to Warner Bros. Studio Tour London will discover the secrets behind some of the iconic costumes and props belonging to their favourite, cunning Slytherin characters.

Visitors won’t have to be under the guise of Polyjuice potion to discover the secrets of the Slytherin common room up close, as for the first time ever, fans are invited to gather around the imposing fireplace and sofas where Ron’s magical transformation began to wear off, revealing his ginger hair.

During this special feature, a 25-foot high section of this iconic set will be on display, furnished and dressed with authentic props. When envisioning the Slytherin common room, Production Designer Stuart Craig wanted a very different atmosphere to the warm colours of Gryffindor so designed the set to look like a dungeon carved out of solid rock. The hand-designed wall tapestries visitors will see had red tones completely taken out of the colour palette to add to the austere atmosphere and further highlight the iconic Slytherin colours, green and silver.

Entering through the Great Hall doors, visitors will be greeted by a sea of green as the Slytherin house banners from the film series are suspended from the enchanted ceiling, denoting a Slytherin victory of the House Cup. Over the teacher’s table, Gryffindor banners will be displayed in reference to the final scenes of Harry Potter and the Philosopher’s Stone in which Dumbledore awards last-minute house points resulting in a Gryffindor triumph.

Paying homage to some of Slytherin’s most esteemed witches and wizards, a number of original costumes belonging to the Malfoy family will be on display allowing visitors to see how the designs changed to depict their rise and fall in power and status alongside Lord Voldemort. Also showcased will be the evolution of Voldemort’s costumes showing his growth from orphan, Tom Riddle, to young Hogwarts student and finally to prolific villain. 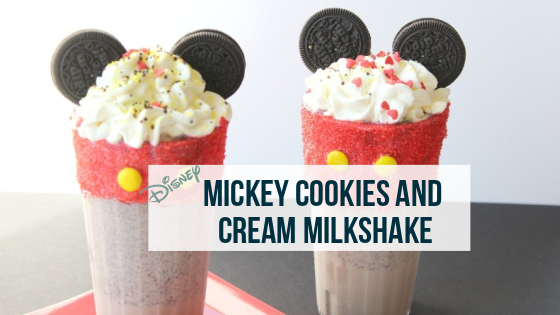 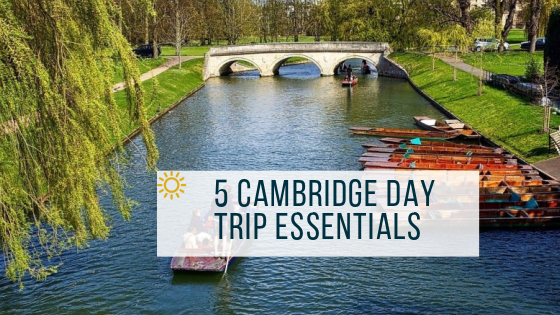