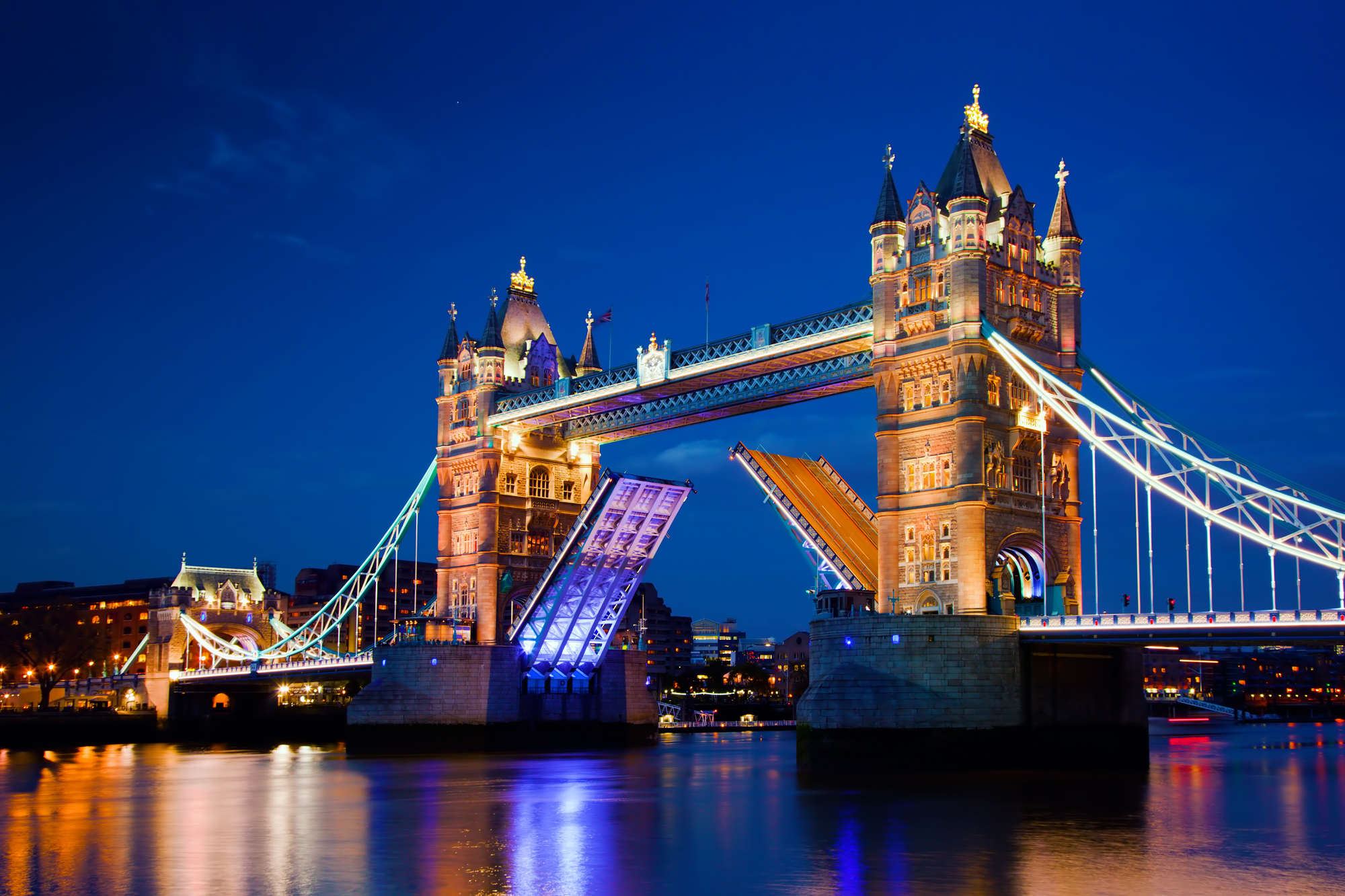 One of the most mesmerizing cities in the world is London. The charming streets encircle iconic buildings, with lots of places to visit in London.

London has everything you’re searching for, whether you want to spend a relaxing day in a park or want to have a wild night at one of the many pubs!

London has the best of everything, from traditional markets and avenues to cutting-edge performance halls and nightclubs!

5 Places To Visit in London

Discover the behind-the-scenes facts of the Harry Potter film series, visit actual sets, and discover how the eye-catching special effects were created.

Explore the Forbidden Forest and the legendary Hogwarts Great Hall before catching the original Hogwarts Express at Platform 9 3/4 and visiting Diagon Alley.

The Studio Tour showcases the British people’s ingenuity, talent, and craftsmanship that made the seemingly impossible a reality on screen.

Each of the eight films was produced at the studio, and the Harry Potter film series’ creators have created a magical environment.

Book London Eye tickets & take in breathtaking 360-degree views of London. The tallest cantilevered observation wheel in the world is the London Eye.

An iconic architectural icon, the building has become a symbol of a modern capital.

On a clear day, you can view up to 40 kilometres when riding the London Eye, and at its astounding height of 135 metres (443 feet), you can see some of the city’s most well-known monuments, such as Big Ben, the Houses of Parliament, and Buckingham Palace.

The London Eye is the ideal way to bond with and see the magnificent city of London. It features 32 pods, each of which symbolizes one of London’s 32 boroughs.

From the Greenwich Peninsula to the Royal Docks, the Emirates Cable Car offers breathtaking views of the urban landscape below.

Offering 360-degree views of the City of London, the Greenwich Peninsula, the Royal Docks, and The O2 Arena from the highest viewpoint over the River Thames, it is undoubtedly the best way to experience a 10-minute flight over the Thames.

While riding in the Emirates Cable Car in London, you would see several attractions. You can take in breathtaking views of the city’s impressive skyline in addition to seeing the river Thames up close because the cable car goes directly over it.

Its one of the largest UNESCO World Heritage Sites in London, and Kew Gardens is the ideal getaway from the bustle of the city.

It’s the ideal day trip because it’s home to the most diversified collection of living plants in the world and a renowned scientific research facility.

Book Kew Gardens Ticket & you can explore ten climatic zones across the world in the Princess of Wales Conservatory, as well as the Waterlily House featuring massive, incredible lily pads.

A bird’s-eye view of the gardens can be gained from the 59ft (18m) high Treetop Walkway.

A visitor can sense the Tower of London’s captivating magnificence and historical significance as soon as they enter its grounds.

This famous historical monument reveals the most significant stories and events in British history. It is formally known as Queen Elizabeth II’s Royal Palace and Fortress and is situated in the heart of London.

The so-called “Tower of London” is actually a castle made up of numerous concentric towers despite its name.

Over the years, it has had a number of significant historical responsibilities, including housing royal documents, serving as a prison for notorious inmates, and serving as a minting location for coins. For a brief time, it was even a royal zoo!