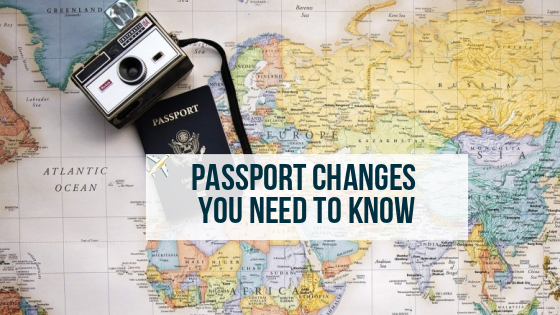 There may be nothing worse than showing up for an international flight, or driving up to a border crossing, and discovering that you don’t have the right paperwork. The standards for identification needed for travel outside the U.S. are always changing. Here’s what you need to know moving forward the next time you book a trip.

Passed by Congress earlier this century, the Act establishes minimum security standards of identification for all U.S. states. That means that all state driver’s licenses needed to be compliant by last year and travelers using identification that is not compliant could be turned away when trying to board a plane, access a federal facility or a nuclear power plant. After Oct. 1, 2020, the Department of Homeland Security says that all travelers on domestic flights within the U.S. must have identification that complies with the REAL ID Act.

The DHS website allows users to check their respective states to see where they are in adapting to the new rules.

Don’t have a passport? The demand for one is increasing, according to the U.S. Department of State, with more than 20 million processed last year. That means if you are applying for a new passport, or simply renewing an older one, you need to give yourself ample time to go through the process so it arrives in time before your next trip. Tips on how to expedite the process include:

You could be paying more.

The fee for processing your passport has increased from $25 to $35. However, it only applies to U.S. passport applicants using the DS-11 form — Those first-time applicants over age 16, all children under age 16, and those people who are reapplying after reporting a stolen or lost passport. If you’re renewing your passport as usual, you’ll pay the same.

Apply at a fair.

That’s right. The U.S. Department of State has started hosting special fairs across the U.S. where first-time applicants and children can apply in person. All others are encouraged to apply via mail. The monthly events are held at post offices and are alphabetized by the state on the department website. Make sure you check back often as new events are added weekly.

Rob Lee is the co-founder of Swift Passport Services, which is the leader in Passport and Visa expediting. 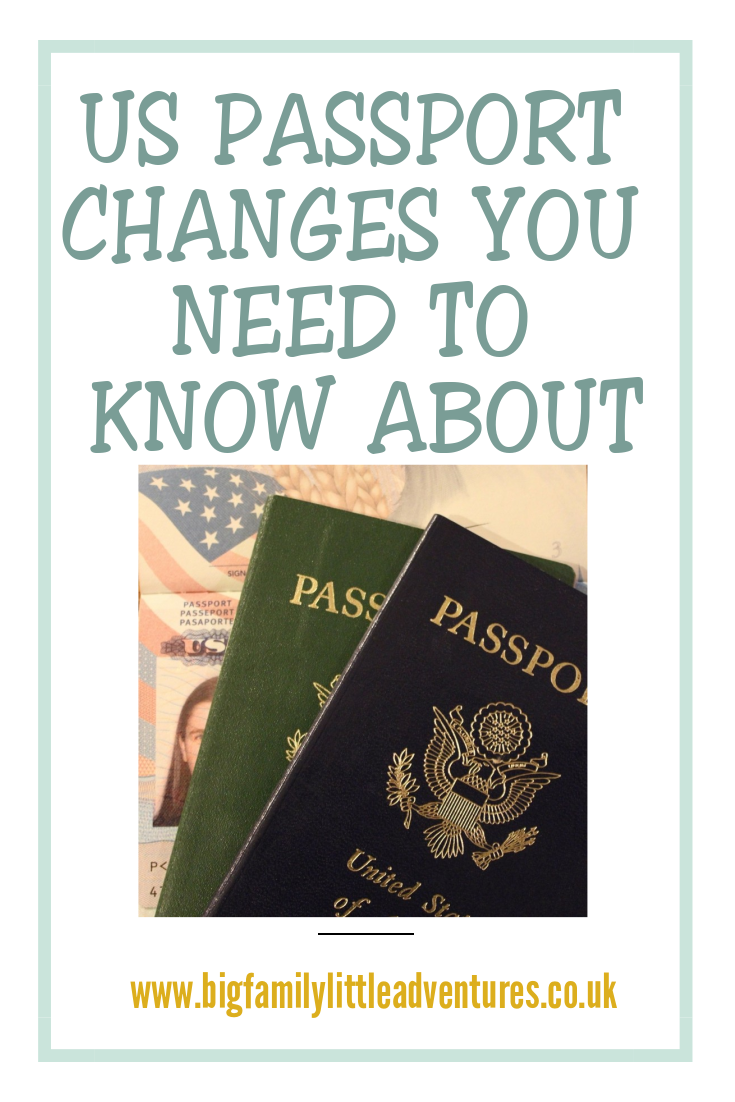