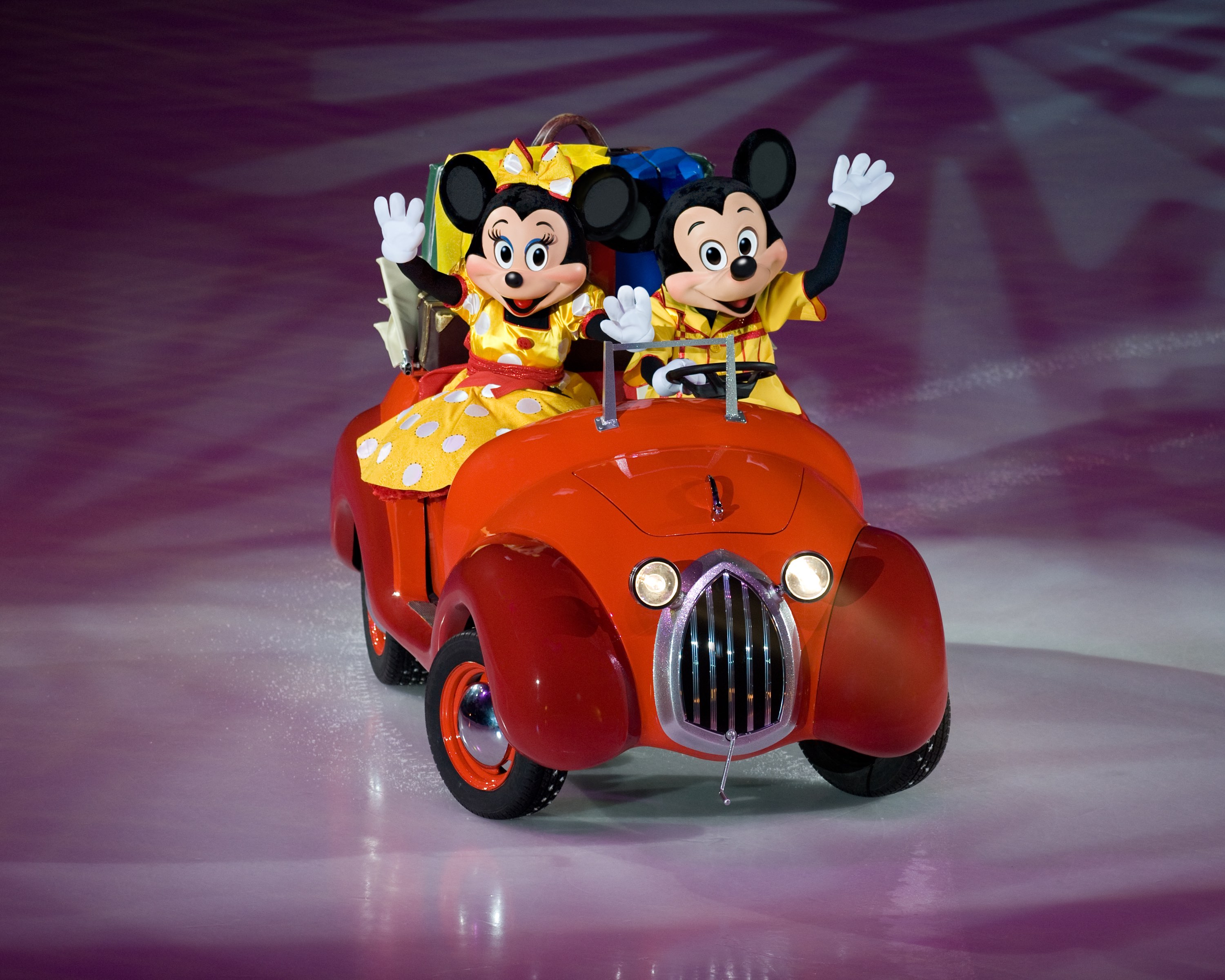 Disney on Ice is performing in the UK between 15th March and 6th May 2018. This action-packed ice spectacular showcases beloved characters from Cars, Toy Story 3, The Little Mermaid and Frozen. 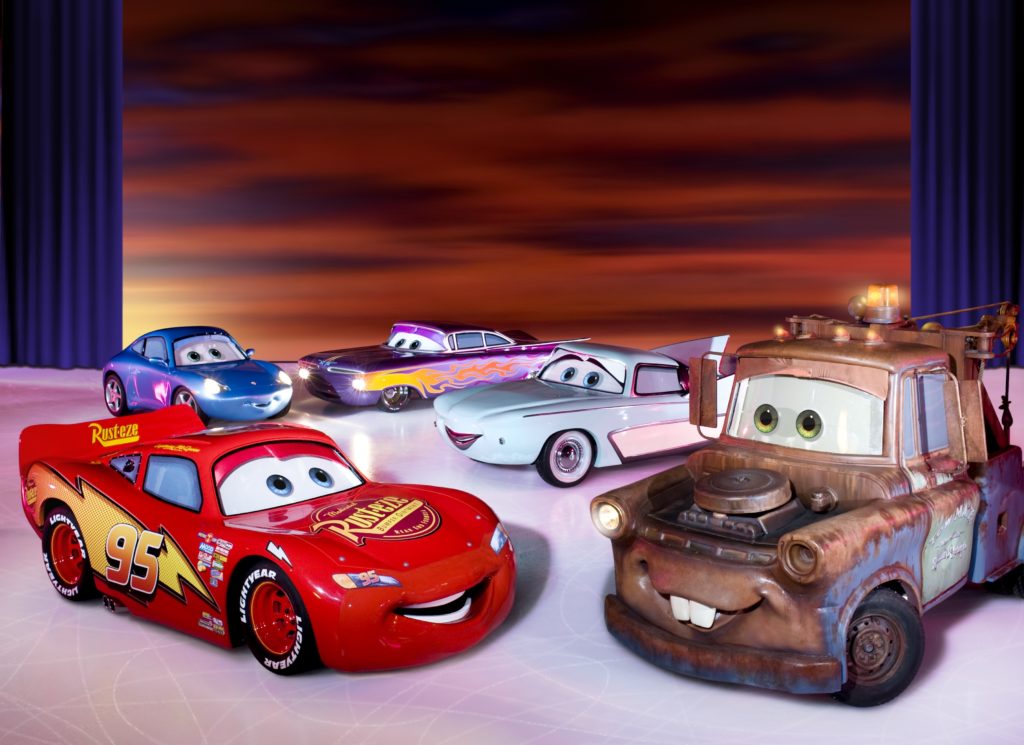 Get ready to enter a dazzling world of Disney magic, live on ice where Lightning McQueen, Mater and the crew of Disney Pixars Cars perform high-speed stunts and race across the ice like you’ve never seen before! We all sat down to watch Cars 3 during the Easter weekend, so i’m really looking forward to watching them all on the ice. 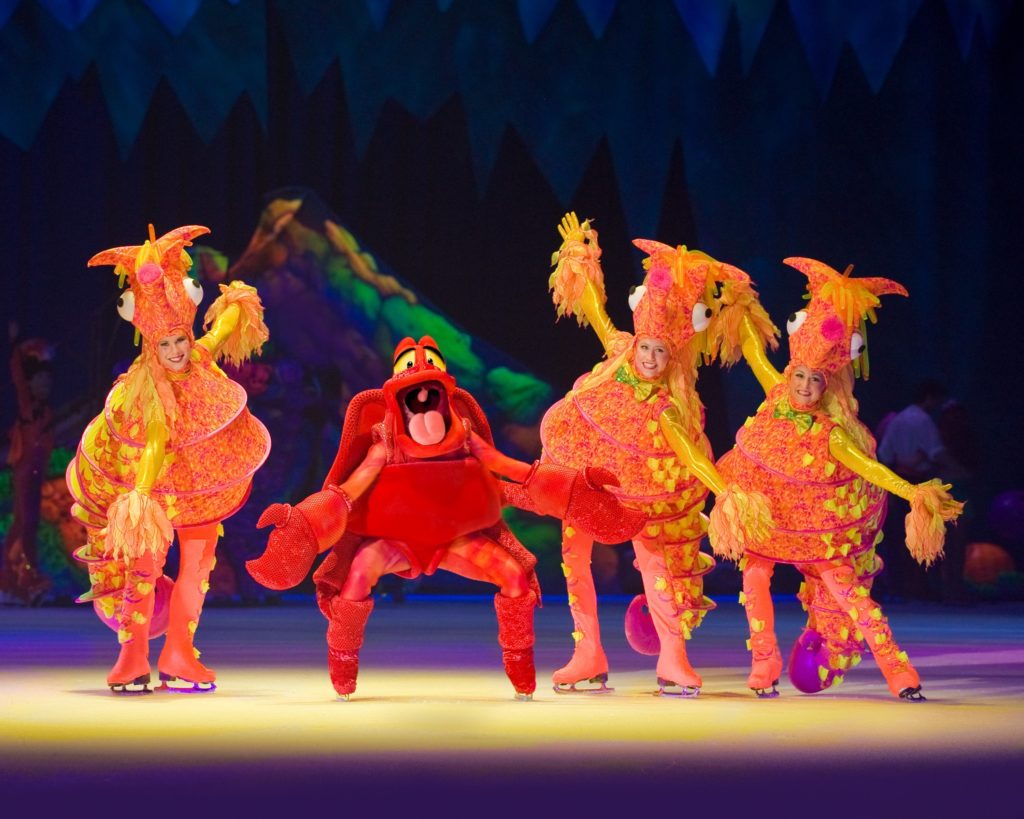 Be amazed and join Ariel as she dives into the underwater Kingdom! The girls have loved the Little Mermaid since they were small, they all used to brush their hair with a dingle hopper!

Join Buzz, Woody, Jessie and other Toy Story favourites as they try to escape from Sunnyside Day Care in one of the most daring adventures ever. 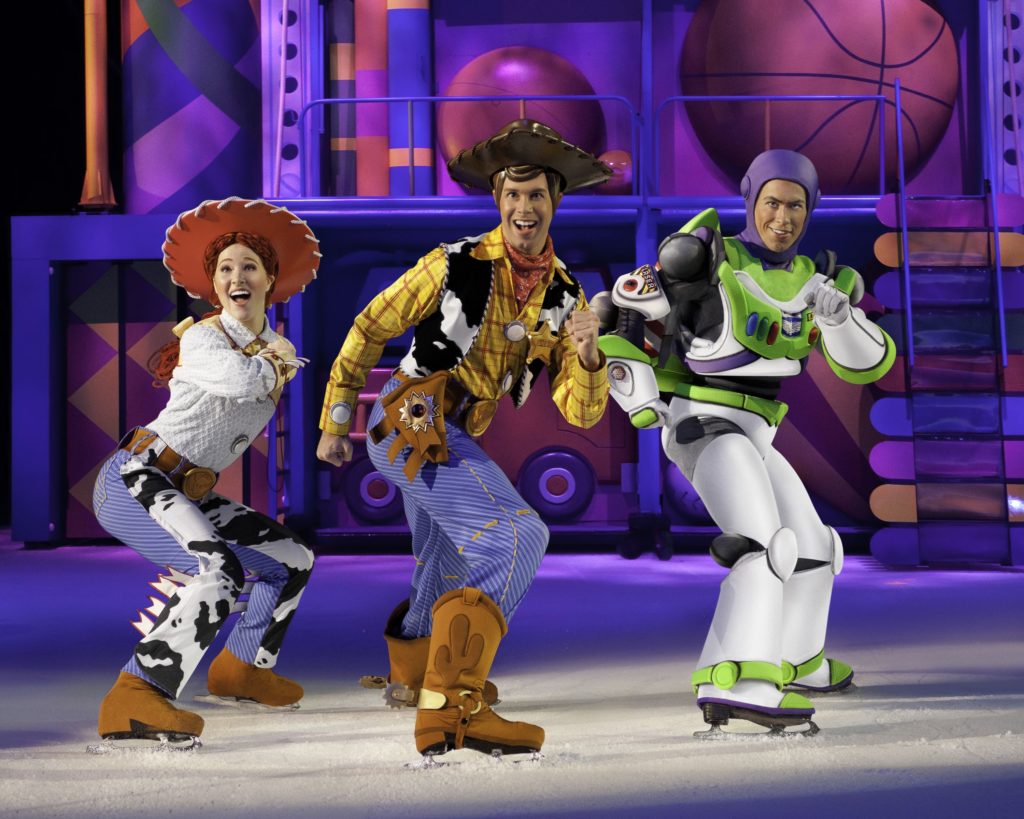 Enter the wintery world of Arendelle with Anna and Elsa (Neva has Elsa as a middle name as that’s my grandmother’s name), when Anna embarks on an epic journey with Olaf and Kristoff to find Elsa. 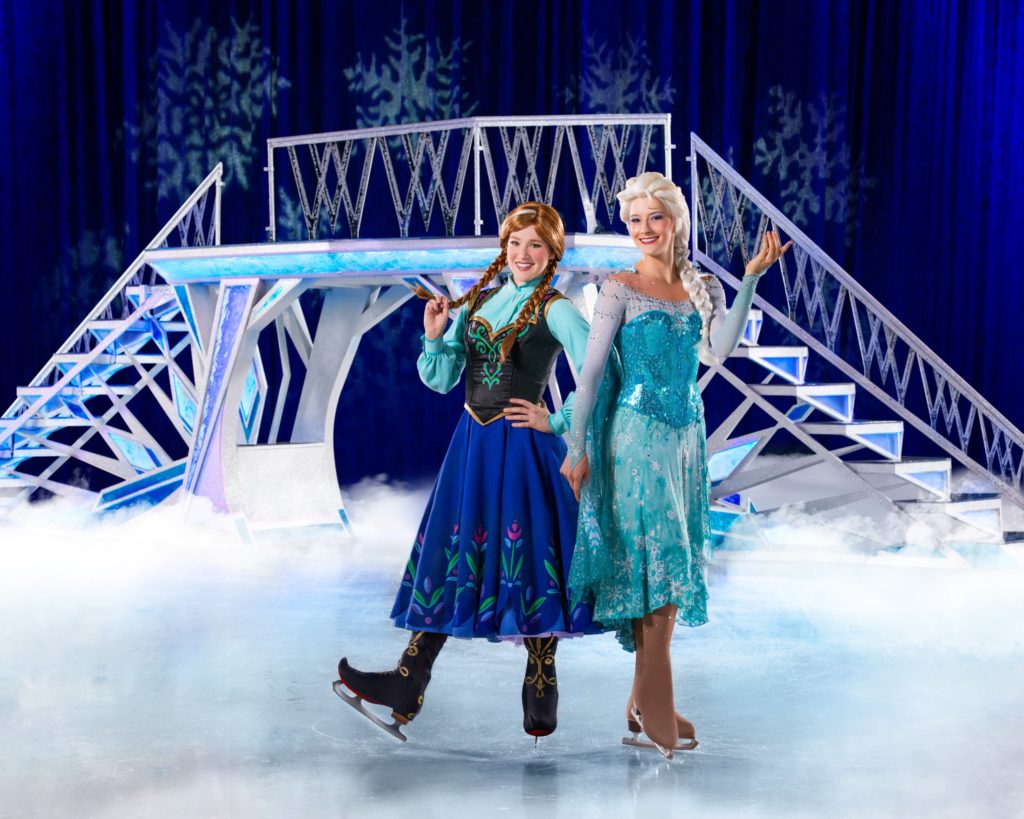 But before the magic begins, Disney fans will get moving and shaking alongside Disney On Ice stars during the high energy Fit To Dance pre-show to get the crowd fit and active whilst having fun!

Disney on Ice presents Worlds of Enchantment will be skating into Glasgow, Leeds, Birmingham, London, Liverpool, Nottingham, Cardiff and Aberdeen from 15th March until 6th May 2018. For the complete list of tour dates head to Disney On Ice

I am heading off with the three girls to Wembley bright and early for the 10.30am show on 8th April, we are all very excited. 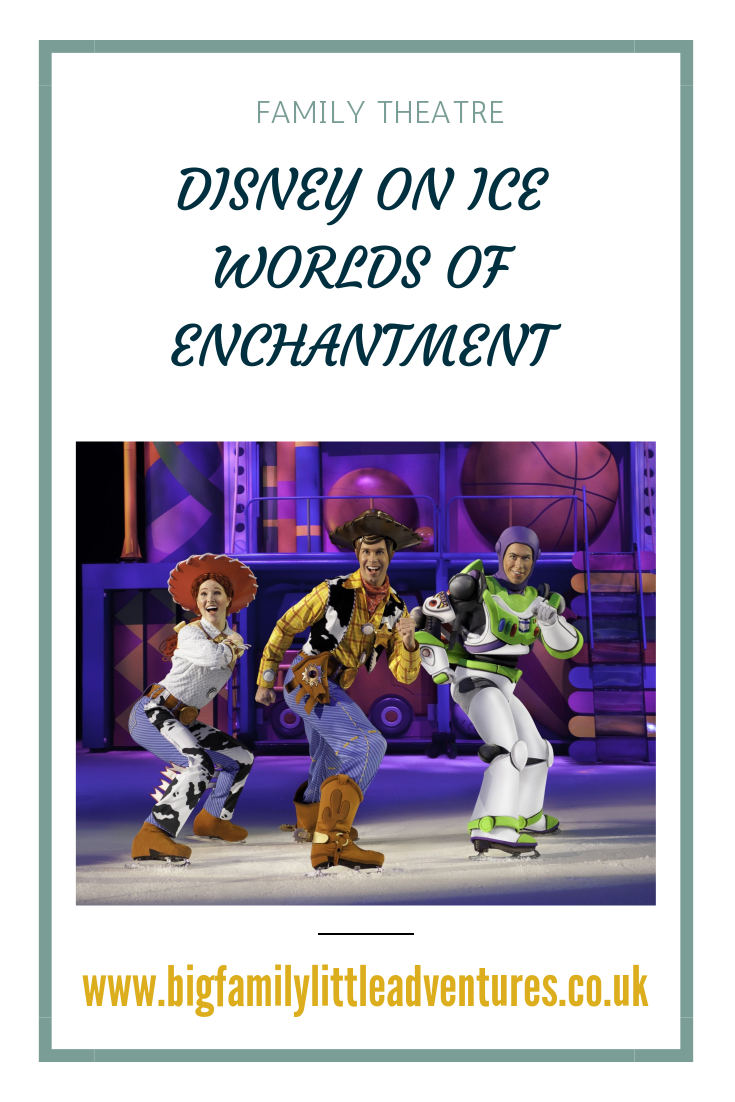