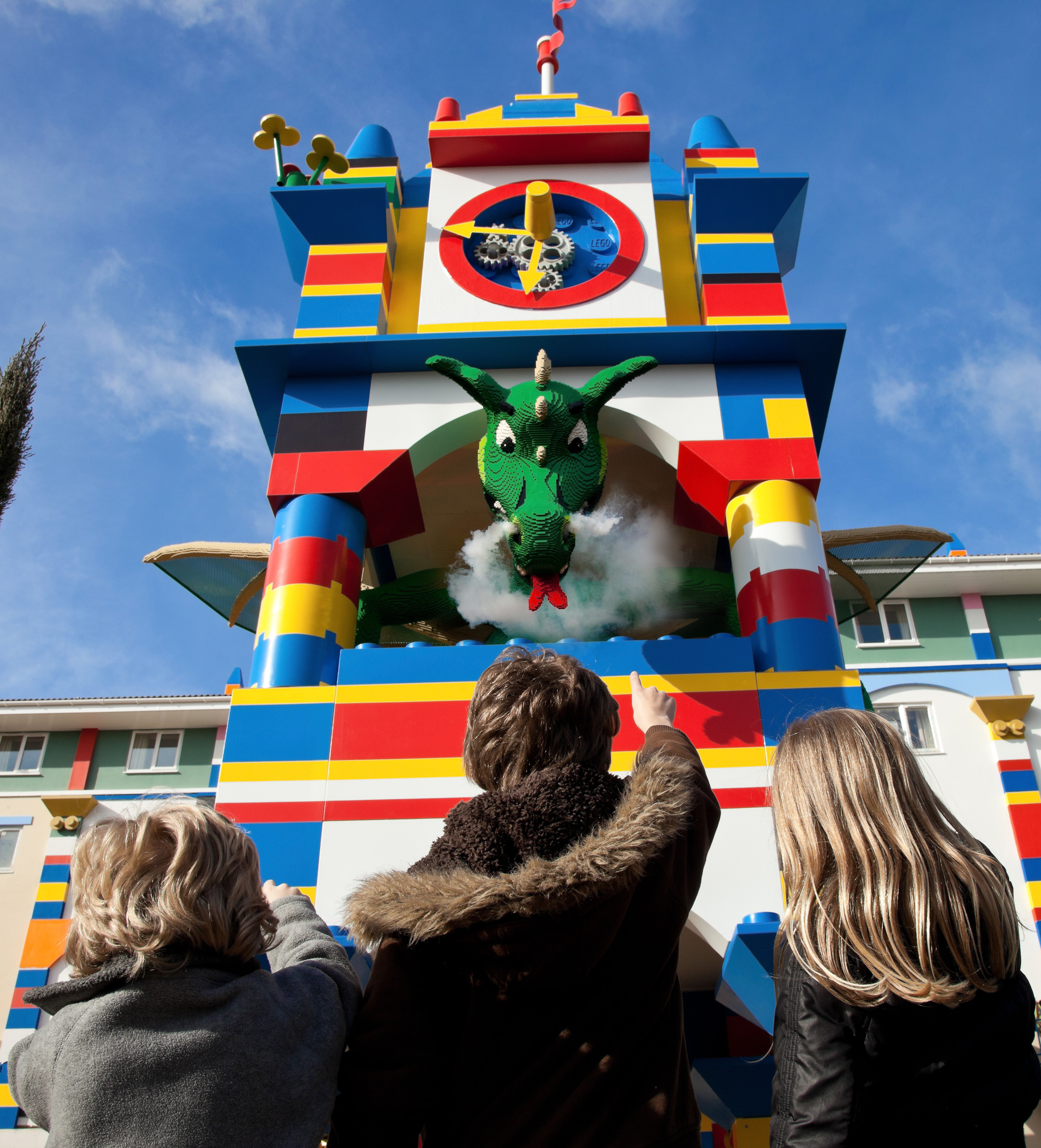 Looking for something new and exciting to do this New Year’s Eve, how about spending it celebrating at LEGOLAND® Windsor Resort? 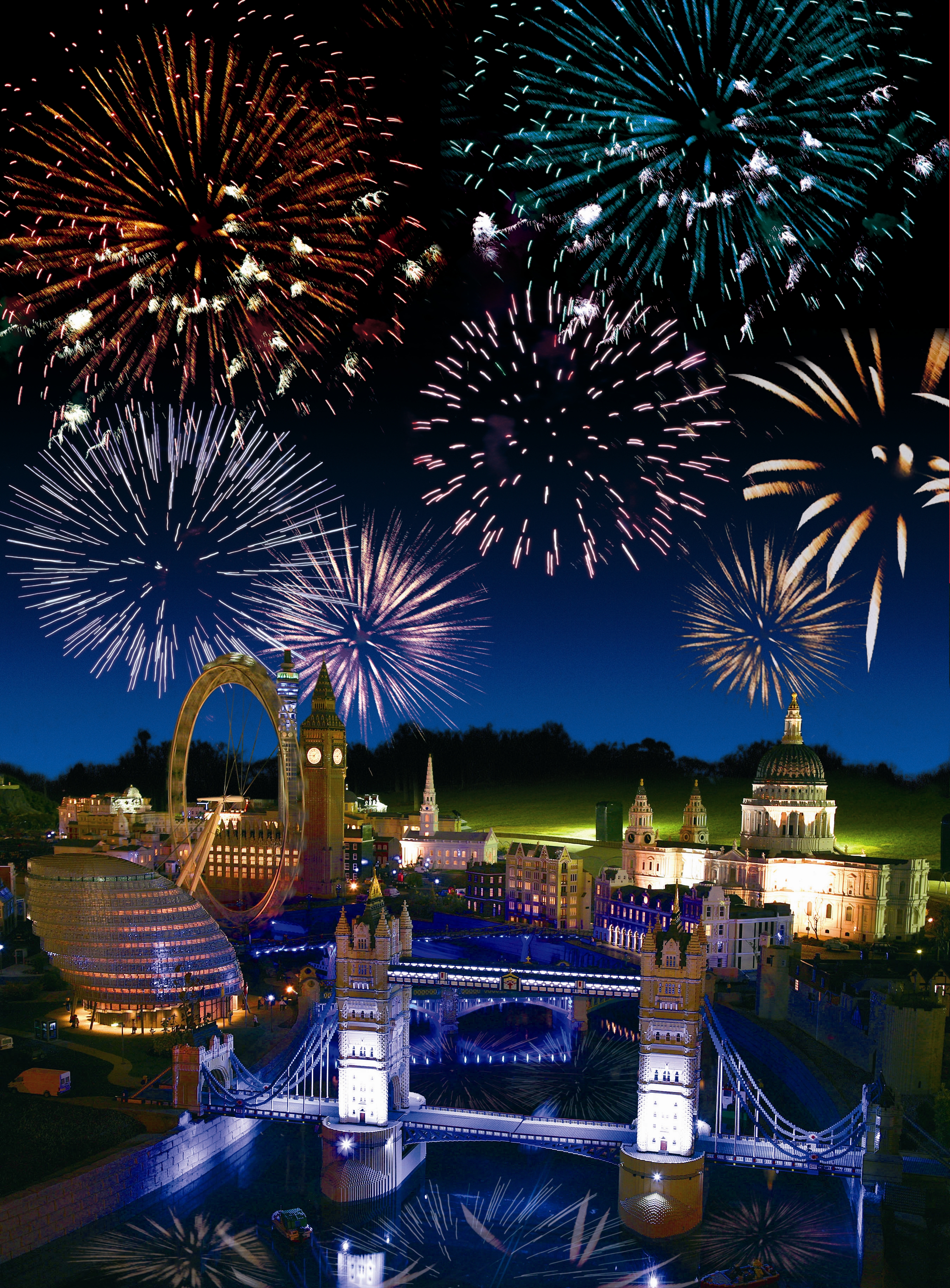 The celebrations will begin in style with a delicious buffet or an extravagant three course meal followed by an evening of entertainment including fun fairy tale activities with a LEGO® building twist, a Magic Show and the annual Countdown Character Disco. 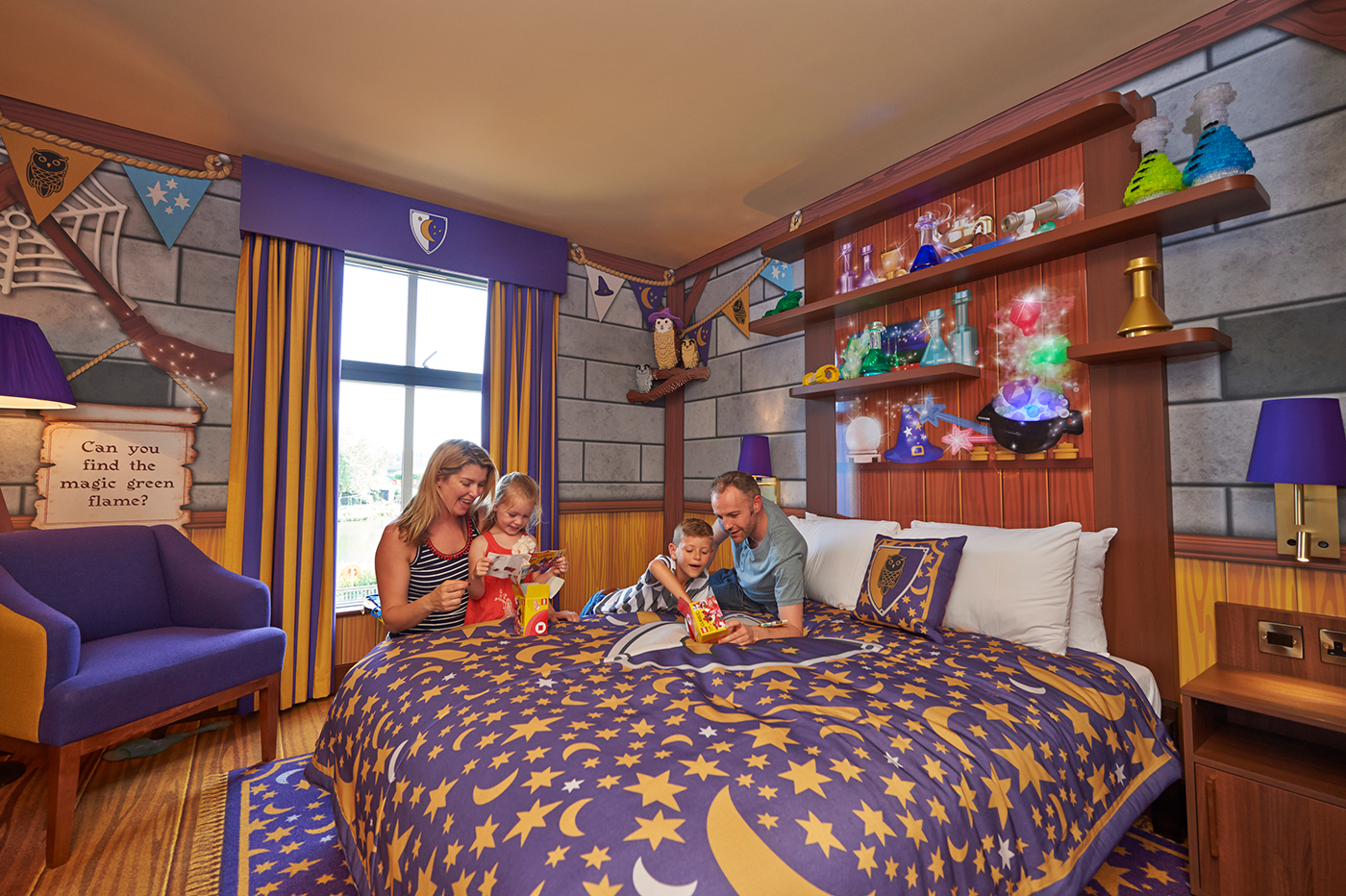 At 9.30pm – or what LEGOLAND like to call ‘midnight’ at Kids Standard Time (KST) – complimentary glasses of fizz for adults and mocktails for the kids will be handed out while the skies light up with a sensational fireworks display. Guest can even see the fireworks explode into thousands of tiny LEGO bricks with their 3D glasses. 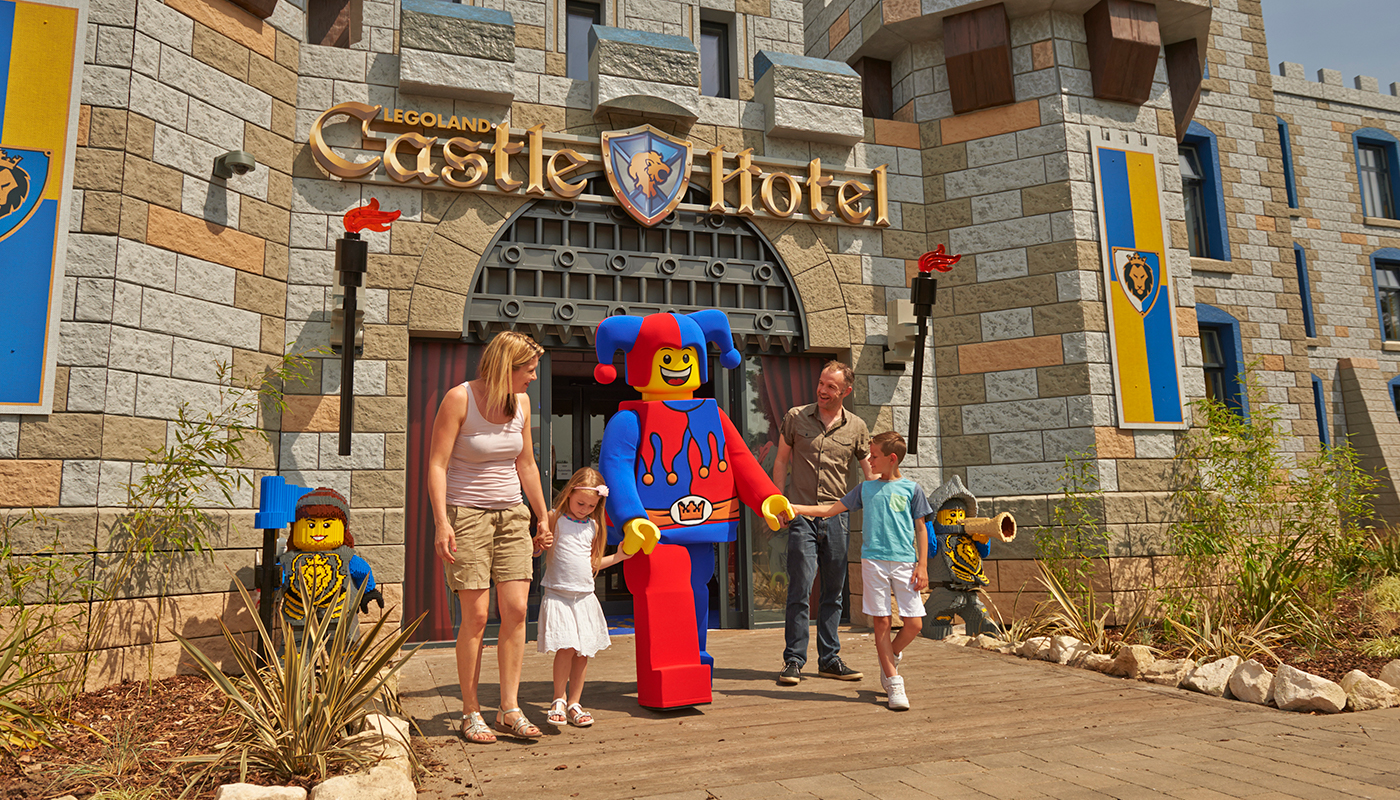 After ringing in the New Year at ‘midnight’ (KST), families can retire to their LEGO themed rooms or continue celebrations in the LEGO Lounge, where large screens will be showing the famous countdown live from London with drinks and nibbles*. For children allowed to stay up late, the Brick Pit will be open for LEGO building fun and there will be a fancy dress photo booth.

Kids New Year’s Eve packages are from £499 for a family of four, and can be booked online at www.legolandholidays.co.uk.

*available to be purchased from the bar

This sounds like such a lovely way to see in the New Year, my children have never been keen to go to bed, so they love an excuse to stay awake and wake for the bells to chime at midnight! And who doesn’t love LEGO