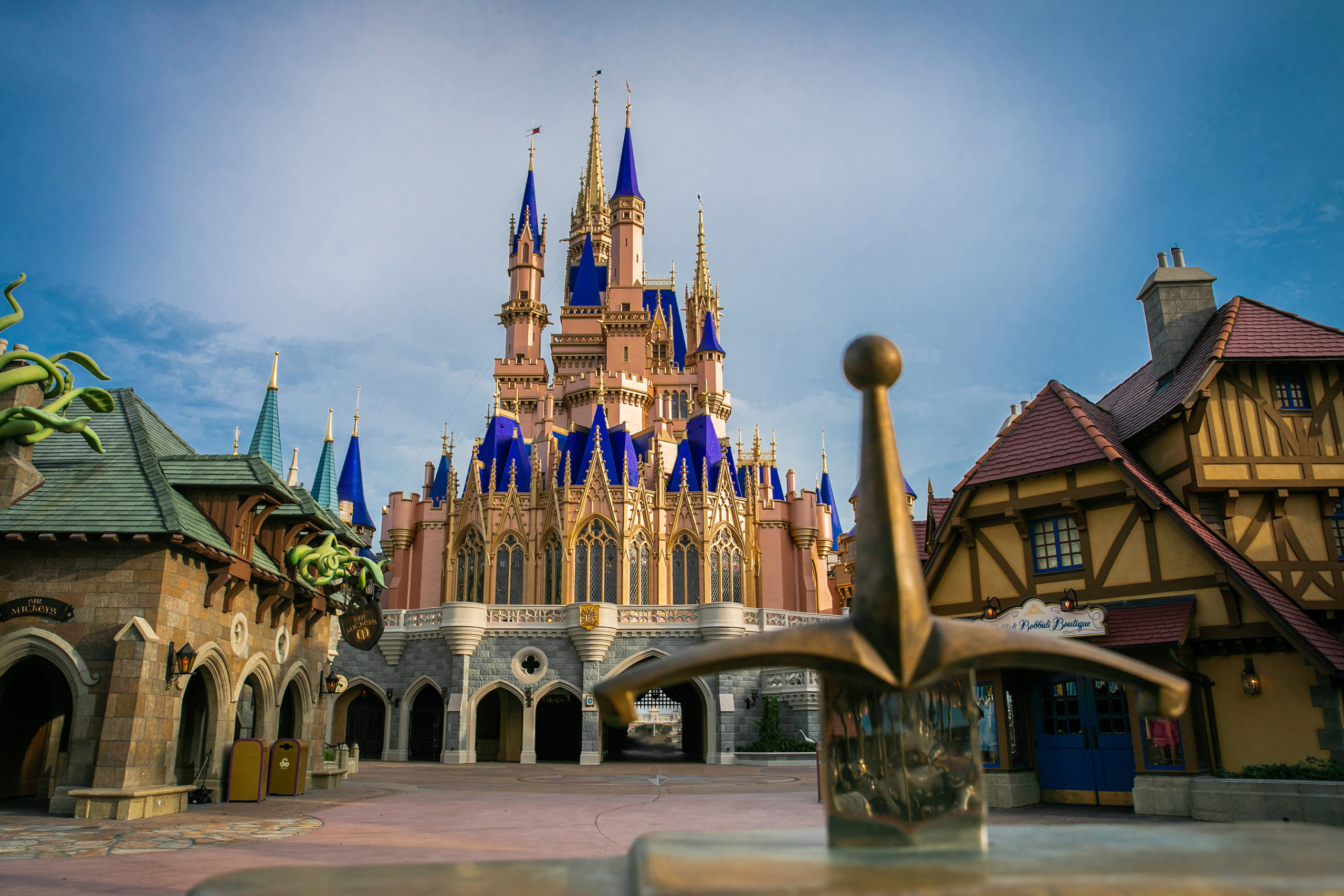 After nearly 4 months of being closed, Disney Parks did a phased re-opening and all four parks at Disney World have opened their gates and are functioning to the public. With the re-open of course things look a little different and operations have changed – with those changes there have been some attractions, resorts, and dining experiences that have had to stay closed and there have also been some events that have since been cancelled due to the restrictions.

Check out these 7 money saving tips for Disney Vacations 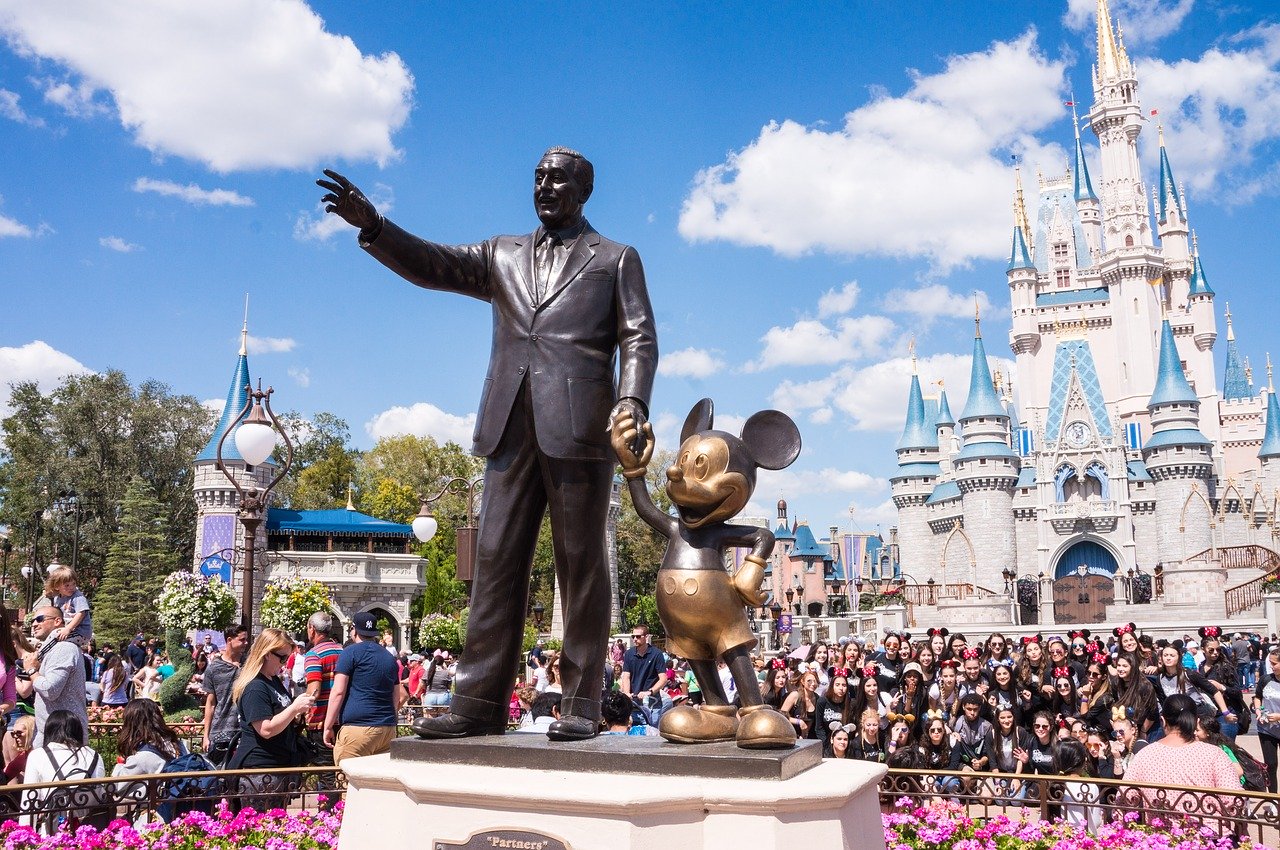 All Live Shows and Performances are currently unavailable except the following:

Part of the magic of a Walt Disney World Resort theme park visit is seeing beloved Disney characters. With traditional parades and character greetings on hiatus to promote physical distancing among guests, theme park character experiences have been reimagined in new and different ways. From cavalcades down Main Street, U.S.A. at Magic Kingdom Park to sailings down Discovery River at Disney’s Animal Kingdom Theme Park and much more, characters from dozens of favourite Disney stories will surprise and delight guests across all four theme parks. These are just some of the reimagined experiences guests will discover as the theme parks begin their phased reopening.

At this time there is not any projected specific dates for these attractions and rides to reopen but Disney Parks have already begun reopening things that were not opened at the very start of their re-open and I would assume that they will continue to reopen more and more things as time goes on provided it remains safe to do so.

I know myself and other park fans are hoping that things continue to reopen and we can all hope that it will be sooner rather than later that we can get back to our normal everyday lives and we can truly get the full Disney experience. 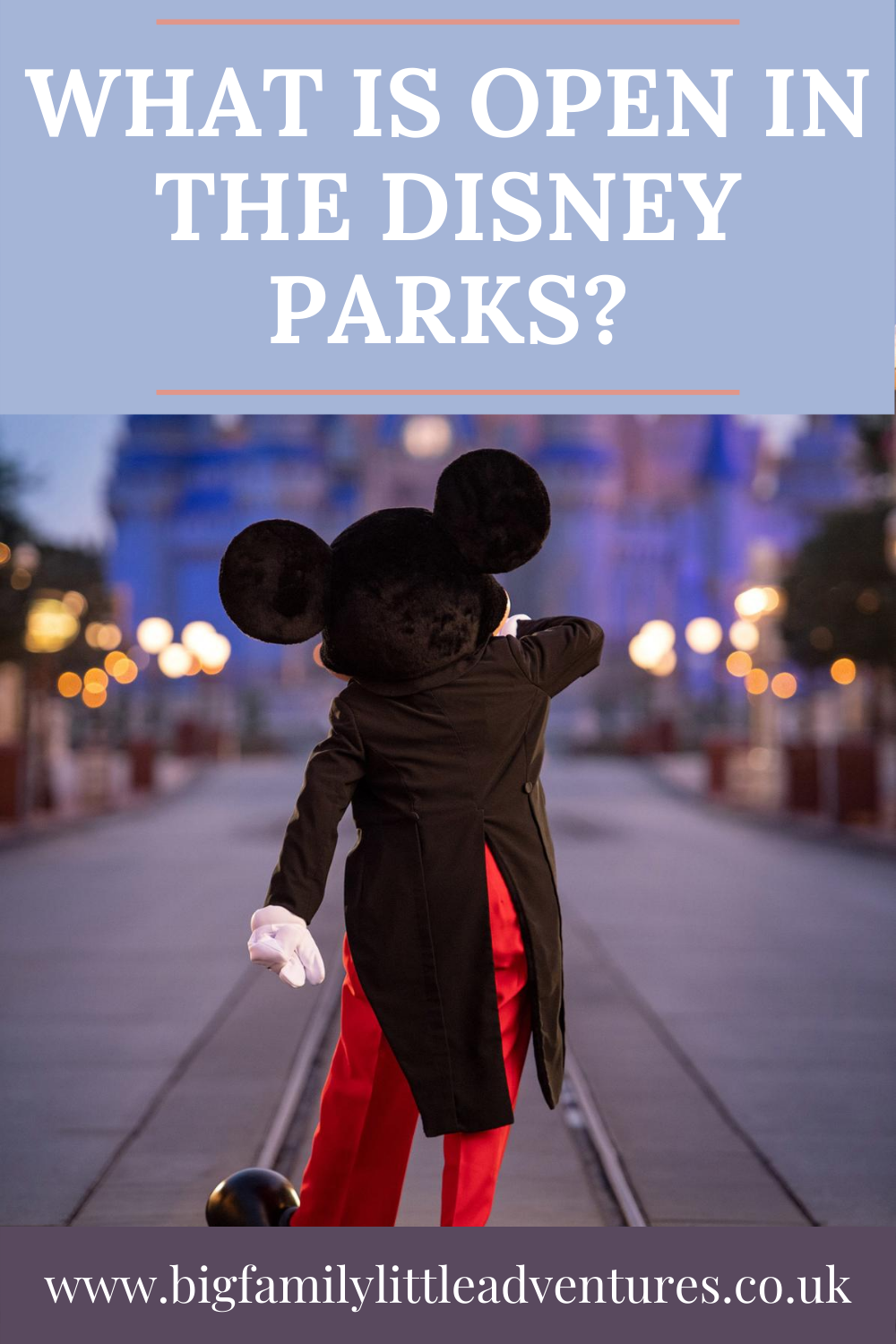