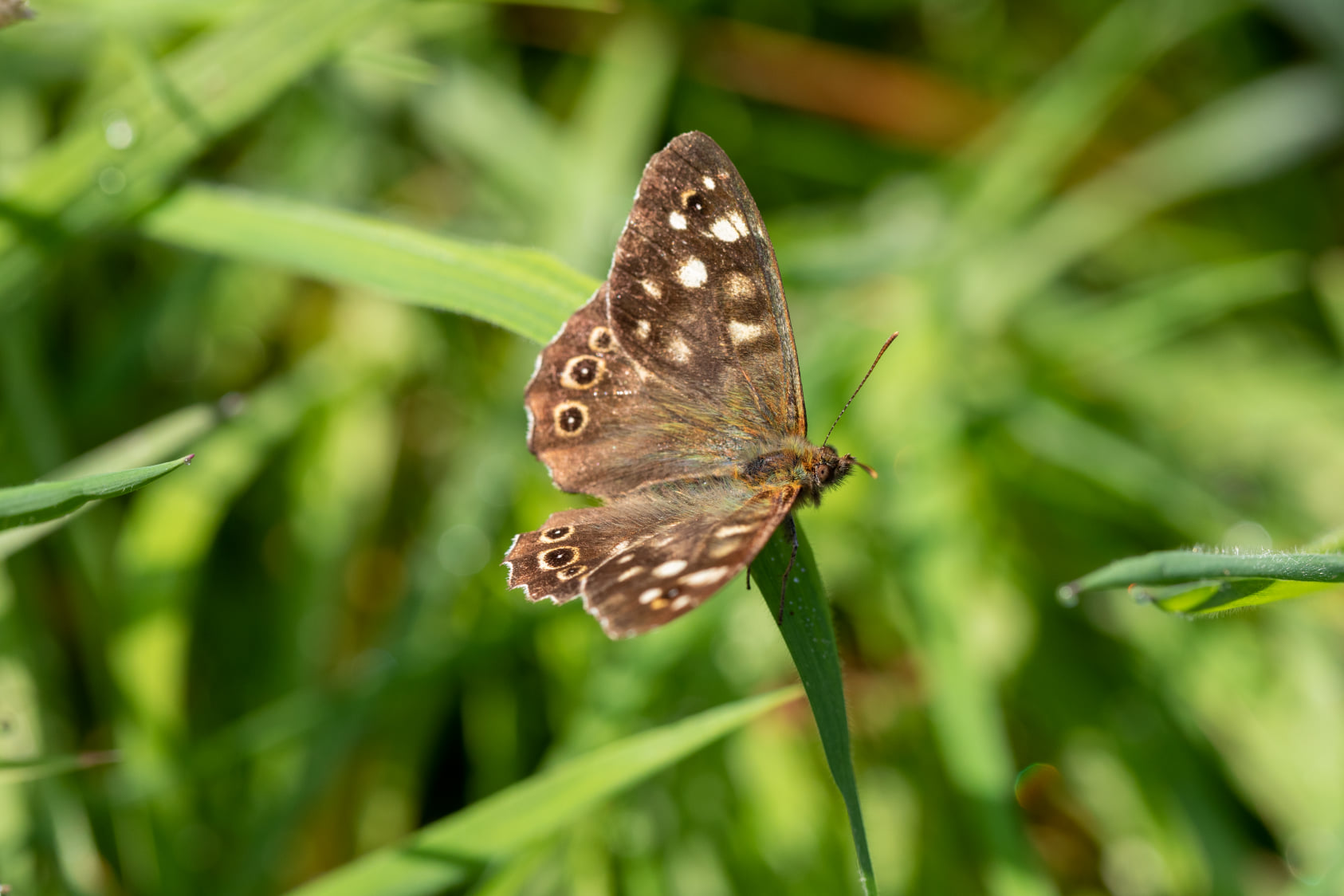 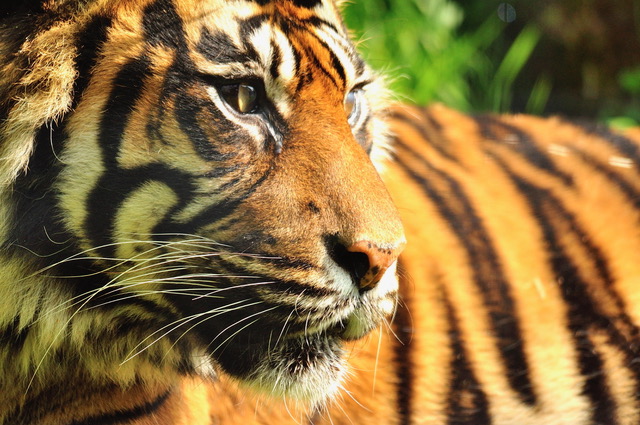 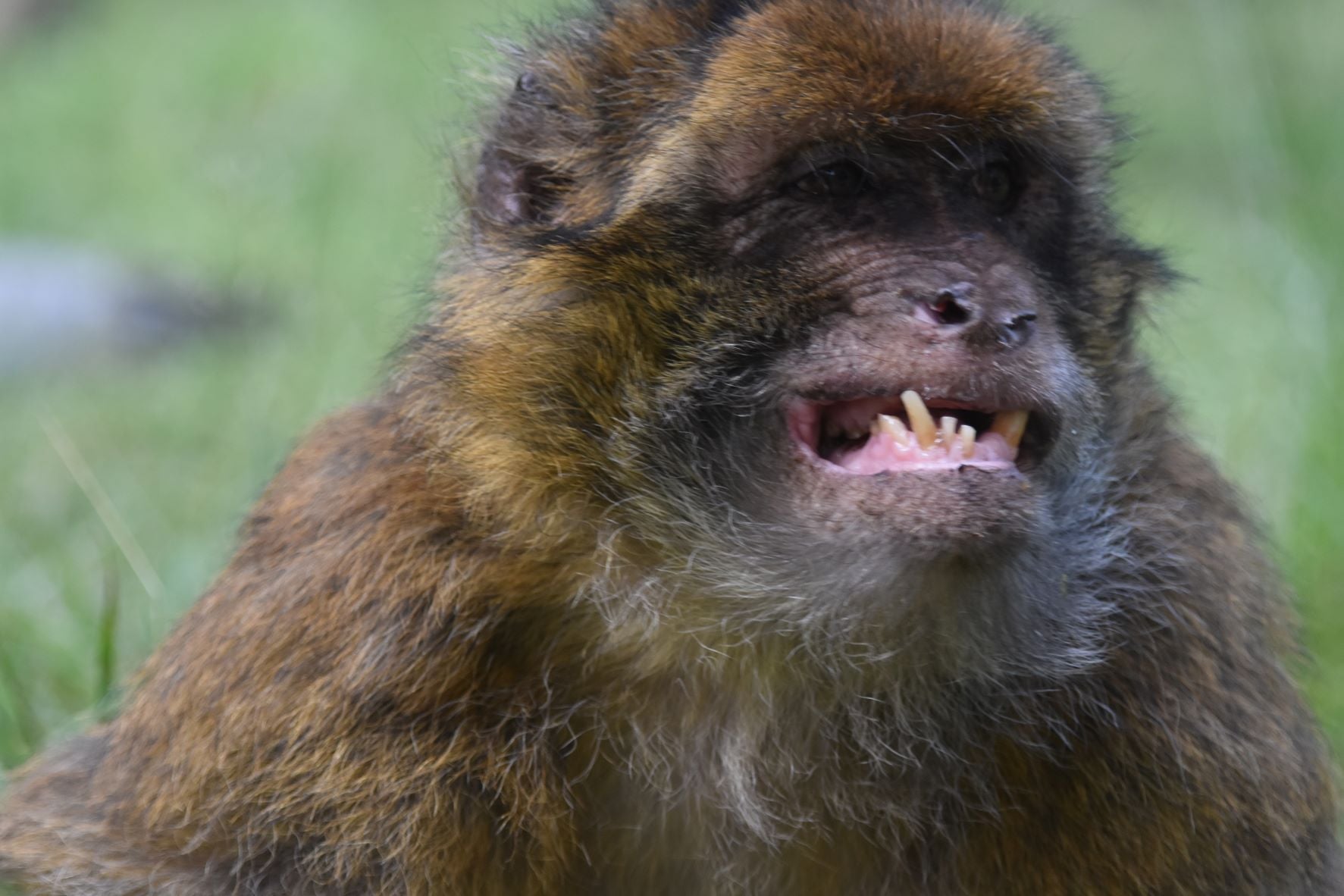 Location : Trentham Estate, Stone Rd, Tittensor, Stoke-on-Trent ST12 9HR Looking for the perfect day out with the family? Look no further than Trentham Monkey Forest. Just off the M6, in a 60-acre ancient Staffordshire woodland, Trentham Monkey Forest is the only place in the UK where you can walk amongst 140 free-roaming Barbary macaque … Read more